Pop culture constructed the cliché quote “I’m not like other girls” to perpetuate girl-hate and prevent women from establishing solidarity with each other to overcome patriarchal control of femininity. This phrase is destructive for the female population as it categorizes women into oversimplified tropes of nice girls and bad girls. The stereotypical bad girl portrayed as a promiscuous slut while the nice girl’s friendliness is often misconstrued as a sign of romantic interest.

This media environment encourages the notion that women and men cannot be just friends, which results in the formation of the friend zone. When men misinterpret a friendly gesture as a sexual advance, this inevitable desire for romance drives observers to assume two friends of the opposite sex are partners – or vindicates relationship insecurity causing a partner to feel jealous of their girlfriend or boyfriend’s friendship with a person of the opposite sex. The formation of the friend zone also indicates an undervaluing of women as friends when there is no potential for sexual partnership. As a result of internalized misogyny women also sometimes use the phrase “I’m not like other girls” to impress future partners – as if they are superior to other women when in competition for finding a long-term partner. 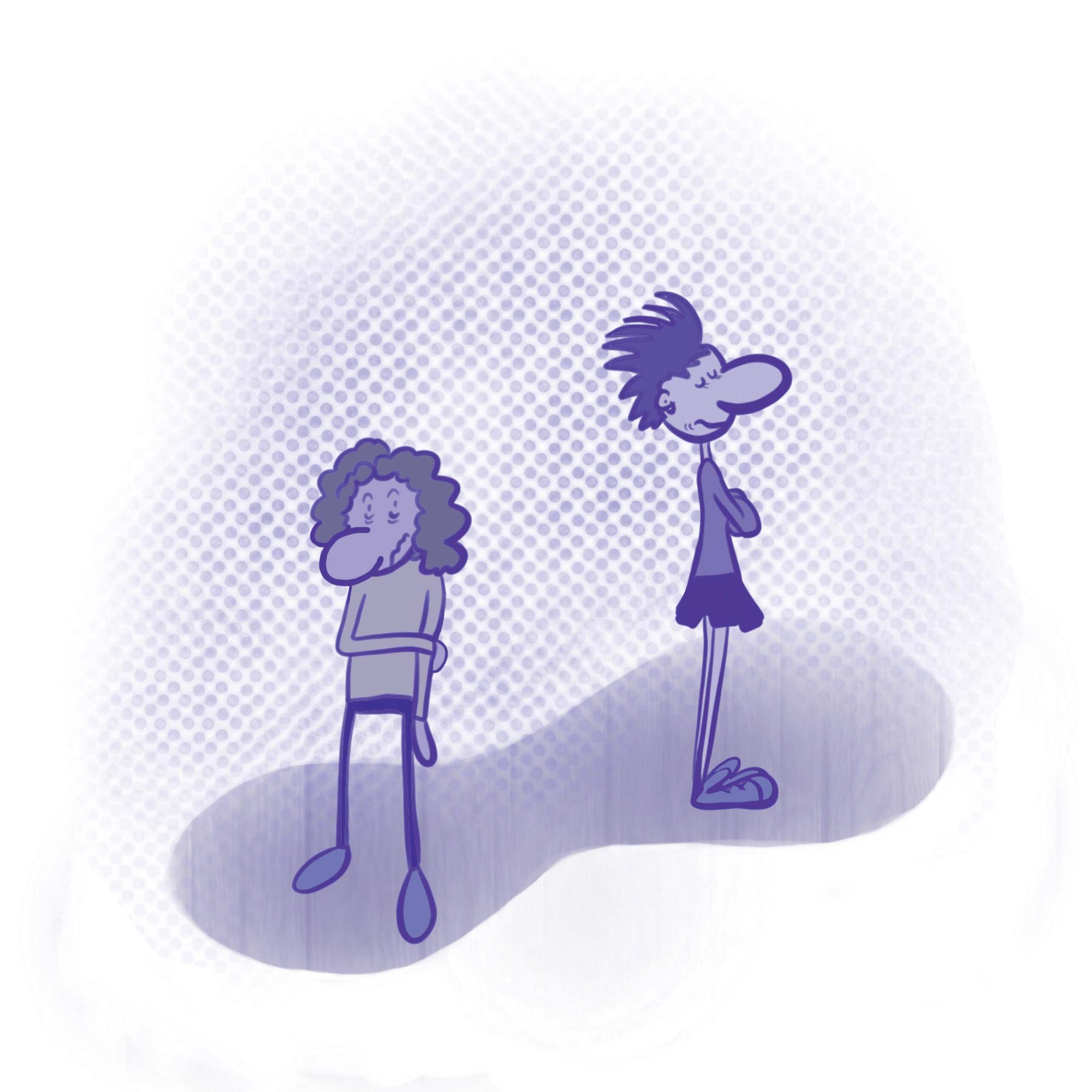 From a young age, the media environment trains its viewers to emulate misogyny – from the playground, to casual conversations at the bar on a Friday night. The discourse perpetuated by country-pop sensation and teen idol Taylor Swift declares “she wears short skirts, I wear t-shirts” in the song “You Belong with Me”. As a result, she is reinforcing the notion that a woman who wears revealing clothing is less worthy in some way. The lyrics not only reflect Swift’s internalized misogyny but also promote slutshaming. They divide the lived-experience of cheerleaders and a band geek, when in reality the cheerleader and band geek are not that different from each other. They both suffer daily from the misogyny deeply rooted in our society.

The songs of our generation define how women perceive themselves and each other. Girls and women need to stop competing with each other. The destructive quote “I’m not like other girls” suggests that some women are better at attracting the male gaze. Nevertheless, there is a way to uplift a woman without devaluing and bringing another woman down. Recognizing that all women deserve treatment with respect and dignity is a way to step away from destructive phrases and mindset. Striving for the goals of intersectional feminism requires understanding the similarities and differences between women. To smash the patriarchy, women need to stop allowing over-simplified tropes and clichés to define their character when attracting men.