Did the last year disappear on you? Well, here’s a refresher.

Our top stories from 2018 covered major strides and achievements at the University, issues and important developments surrounding the Trans-Mountain pipeline, Canada’s marijuana legalization and the uncertainty for Saudi citizens studying in Canada.

The “Greentainer” pilot project introduced reusable salad containers into the Capilano University cafeteria the week of Jan. 22, 2018, an initiative of Tourism Management student and CapU Works Student Organizer, Tessa Janzen. The project’s goal was to completely replace all disposable salad containers on campus, with Janzen estimating a total of 12,000 disposable containers being omitted from CapU’s waste annually. Unlike the previous reusable container system already in action on campus, Janzen’s Greentainer project does not require a deposit fee. 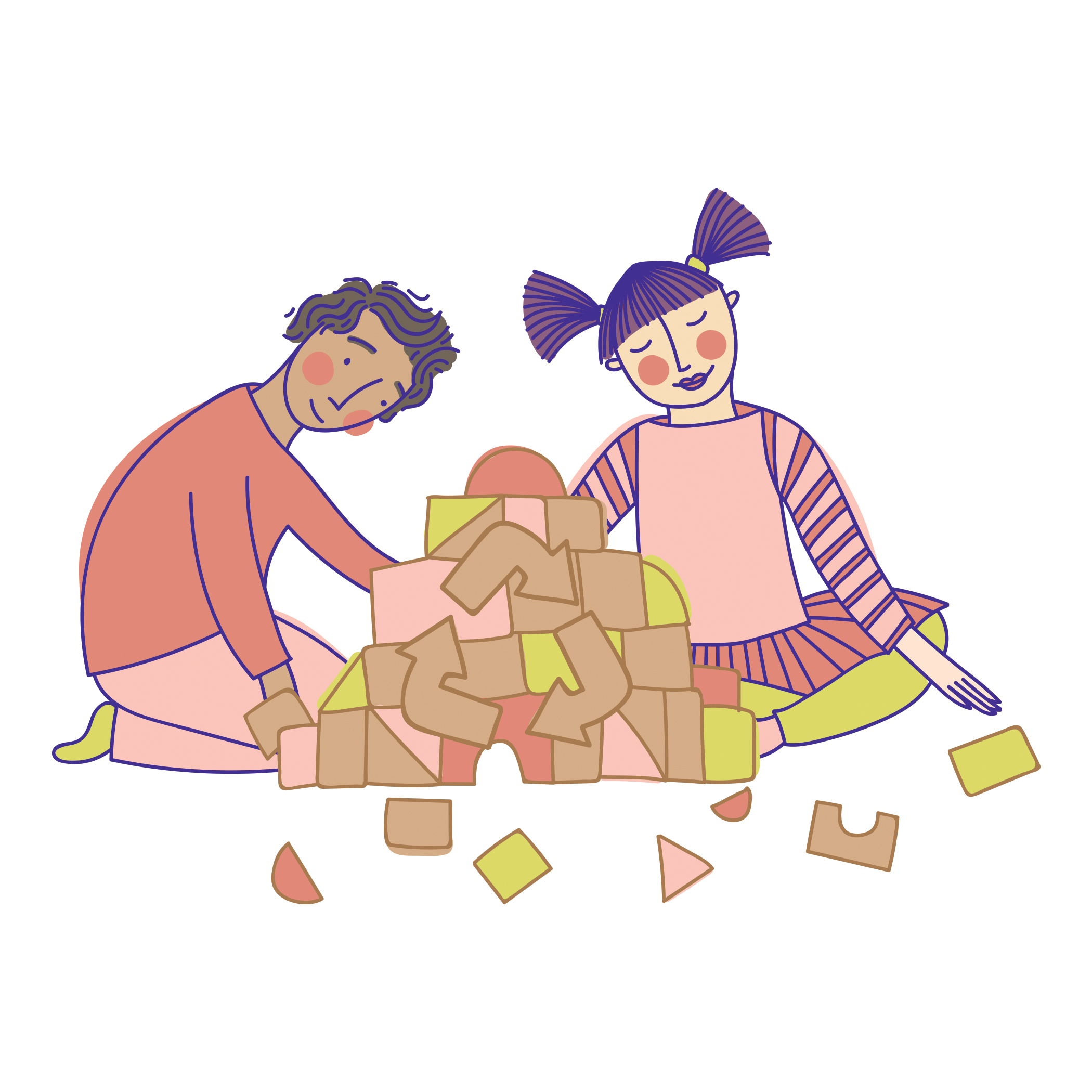 Instructors from the Capilano University Early Childhood Care and Education (ECCE) program received a $170,076 Insight Grant as co-applicants with Veronica Pacini-Ketchabaw of the University of Western Ontario (UWO). Sylvia Kind, Cristina Delgado Vintimilla, Laurie Kocher and Kathleen Kummen intend to use the grant to conduct research about how children interact with waste. The grant is provided by the Social Sciences and Humanities Research Council of Canada (SSHRC), from which CapU is unable to hold a grant due to not being a part of Universities Canada, meaning any grants awarded to the University must be held conjointly with another institution.

A strike by the Capilano University cleaners was averted after a tentative agreement was reached on Feb. 15, just four days before the Feb. 19 potential strike. Earning between $11.50 and $12 per hour, the cleaners raised their concerns about the difficulty of getting by on such low wages to employer Best Service Pros. Bargaining had been ongoing since September of 2017 when employees joined the Service Employees International Union (SEIU) and the Justice for Janitors campaign spearheaded by the union.

The Centre for Teaching Excellence (CTE) awarded five Capilano University educators in February 2018 with its inaugural Teaching Excellence Award. The award was designed to recognize and honour innovation in education and the impact of CapU’s educators. Winners of the Teaching Excellence Award include Karen Okun from the School of Business, Eugene Chu from Science, Technology, Engineering and Mathematics (STEM), Barb Mathieson from Education and Childhood Studies, Stephen Atkins from Performing Arts and Greig Gjerdalen from Tourism Management. These five professors and instructors, nominated by CapU students, were ultimately chosen out of a pool of 144.

The 2018 provincial budget was released by the NDP government on Feb. 20 with funds being committed to benefitting BC students, a fact that was commended by both Capilano University and the Capilano Students Union (CSU). The most notable aspect of the budget being $450 million put aside for the creation of on-campus housing for students across the province. Aside from this there was also the inclusion of a $50 million investment to preserve Indigenous languages, and $30 million to be put into an Indigenous Skills Training and Development Fund over the course of three years.

Development of Master’s in Applied Communications Degree at CapU (April 9, 2018)

Spearheaded by Communications professor Dr. Michael Markwick, CapU is in the process of introducing its first master’s degree program. Although still in the early stages of development, the Master’s in Applied Communications is supported strongly throughout the University community. Working closely with Indigenous communities, industry leaders and public service representatives, Dr. Markwick is seeing to it that CapU offers its students a chance to expand their horizons and further develop the skills that the baccalaureate program is designed to build. Dr. Markwick noted that this program would be unique to CapU and would put an emphasis on Truth and Reconciliation with First Nations communities.

Following a tweet posted by Canada’s ambassador to Saudi Arabia, Dennis Horak, on Aug. 3, 2018, the Saudi Arabian government announced that Saudi students studying in Canada were required to leave the country and return home to the Middle East or transfer their studies to another country. Trudeau stood by Horak’s original statement condemning the treatment of human rights activists in the Middle Eastern country, which unfortunately only served to stoke the fire between the two countries. A total of 37 students from Saudi Arabia were accepted at CapU for the Fall semester of 2017, leaving many of them anxious and uncertain of their future in Canada.

Developments in the Trans-Mountain Pipeline Issue put Indigenous Groups at the Forefront (Sept. 24, 2018)

The Federal Court of Appeals had unanimously overturned the federal government’s approval of the Kinder Morgan pipeline in late August of 2018. Following the National Energy Board’s (NEB) report on the Trans-Mountain pipeline, the court decided that proper consultation must be done with affected groups, finally putting Indigenous groups first.

Canada’s federal government purchased ownership rights of the Trans-Mountain pipeline in 2017 for a total of $4.5 billion. Now, Indigenous groups across western Canada that support the construction of the pipeline are discussing whether to purchase the project themselves. This does not mean, however, that construction will go ahead.

Mayoral Candidates Not Invited to Debate on Campus Make an Appearance (Oct. 2018)

Two candidates made an appearance at a debate held at CapU and expressed their displeasure at not being invited. The candidates were offered 60 seconds at the beginning and end of the debate to speak. Erez Barzilay used his initial 60 seconds to express his displeasure before leaving and Michael Willcock utilized both opportunities to speak. The event, hosted by the CSU, had limited time and space to provide the forum, forcing the event organizers to determine and invite the most eligible candidates.

The sale and use of recreational marijuana was legalized nationwide on Oct. 17, 2018, giving Canadians aged 19 and over the ability to purchase marijuana like they would alcohol. One of the most talked-about campaign promises of the Trudeau Liberals, Canadians had anticipated the legalization of the sticky substance for years. Post-secondaries across Canada began amending their drug use policies, with CapU being no different. The University’s new drug policy is set to take effect early this year.

A part of Translink’s 10-year plan, the new East to West B-line bus route is set to begin service from Dundarave to Phibbs Exchange in late 2019. The B-line was a key topic in the 2018 mayoral debate on campus, with its success heavily reliant on the support given by the city’s infrastructure. The route, which will eliminate the current 239 service, will mean a change for students coming from Dundarave who will now need to switch buses. It is yet to be decided whether students will be switching to a shuttle bus or if this will mean increased service from buses that cross the Iron Workers Bridge.

The new Capilano University Learning Commons opened at the beginning of the 2018 Fall semester as a part of the University’s ‘Start Right Here’ campaign. The Learning Commons hosted faculty, staff and guests such as architect Jeff Gravistin for an official opening on Nov. 20. The space centralizes some already existing facilities such as the Writing Centre, Math Centre and English Language Support (ELS), while providing new resources like the Student Life Hub and a piloted YouTube tutorial service with small monthly fees.