The Biltmore Cabaret in Mount Pleasant is jam packed. Ten women wearing velvety purple cloaks emerge into the bright pools of light thrown across the stage. A mish mash of hits from the 2000s play and these female comics shake their bodies to the rhythm. Severely winded by the end of the playlist, these women take a moment to joke about catching their breath, before diving headfirst into an improv routine that has the audience in stitches for the rest of the night.

Being in such a large group of comics, Stacey McLachlan, one of the energetic performers who stands out with gold-rimmed glasses, bright pink lipstick and her hair scraped back in a messy bun, says is like getting to step back and enjoy the show as well as be a part of it. “There’s a sort of beauty in [that] people have got it covered on stage, you can just be enjoying what they’re up to and be dazzled by your fellow players,” she said. Apart from the group she’s with on stage now, she also plays in a duo with fellow Nasty Woman Denea Campbell.

Vancouver’s inaugural Smash Comedy Festival, organized by the Vancouver-based Nasty Women comedic tensome, made its debut at the Biltmore Cabaret on Jan. 24, and over the course of the weekend, this highly energetic festival celebrating women, trans and femme performers has descended on the city.

Jenny Rubé, the brains behind Nasty Women, pulled the all-female group together in July 2017 for a fundraiser at the Firehall Arts Centre, then entered the same group into a 72-hour improv show called Del Close Marathon in New York before settling into a once-a-month routine at the Biltmore, which is where they performed the headline act at the start of the Festival. They described themselves as the Spice Girls teamed up with Janet Jackson and Hillary Clinton. Except they’re most unladylike in conversation.

Belmonte went to university and gave up on improv, but found that she was miserable until she read Tina Fey’s Bossypants. She thumped herself for giving up on her comedy routine. “I was like, ‘wait, why did you stop? You idiot’,” she said. She went straight back to her routine, even enrolling in a semester of comedic studies at a different university for credit, and now, on top of voice acting which she’s done since she was just 14 years old, Belmonte performs full time.

McLachlan got into comedy four years ago just when she was hitting her groove at work. As the executive editor of Western Living magazine, with a budding blog about Bruce Springsteen’s entire collection of music and the one and only MasterChef Junior-themed podcast, AfterChef Junior, both on the side, she began looking for another hobby to fulfill her creative aspirations. 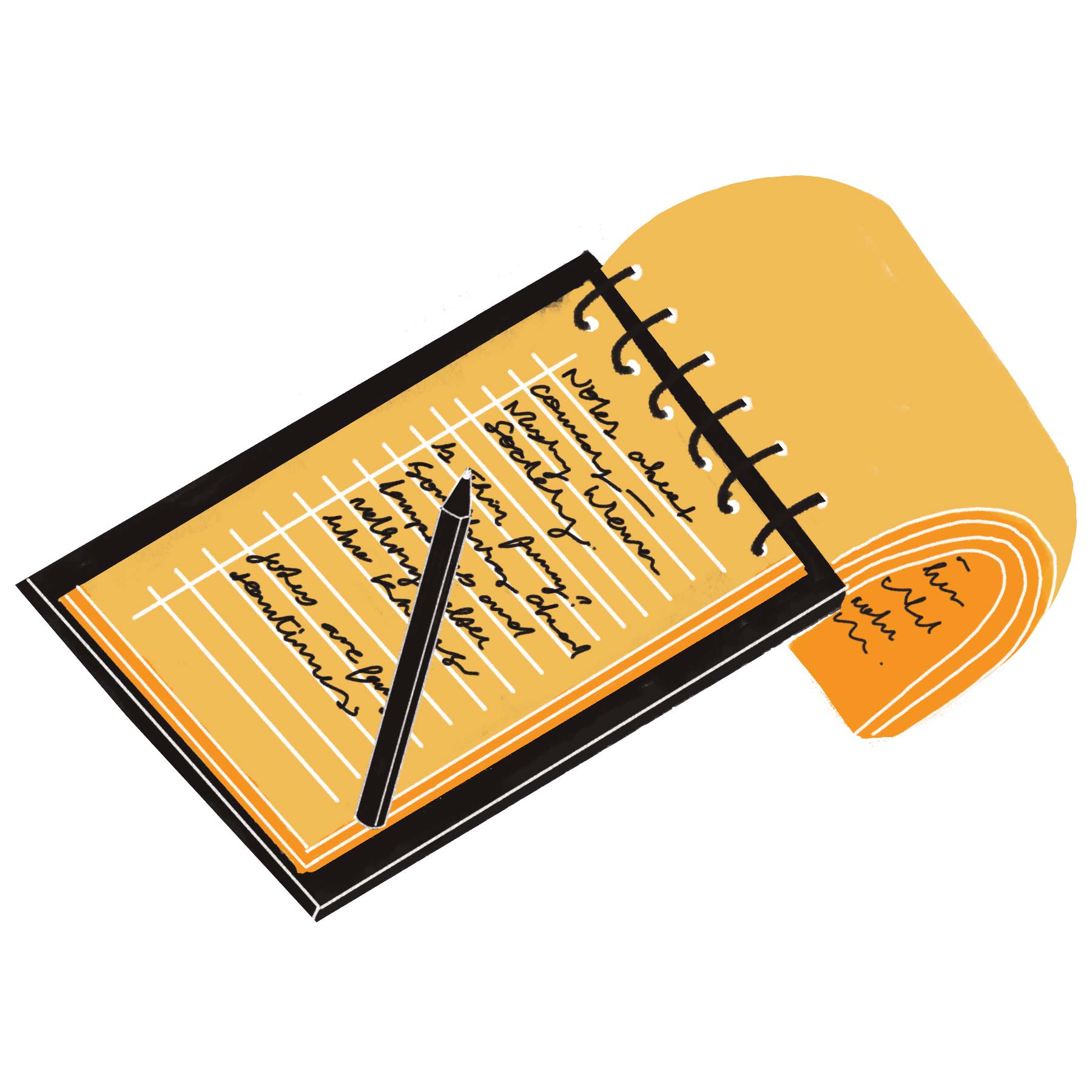 “I like to make things and put things out into the world,” she mused. “You know I work in magazines so at the end of the day I like to put out something that I can hold and so… I wanted a hobby that did the same thing as a creative outlet.” During her university heydays she was the humour writer at SFU’s student-led publication, The Peak, so comedy came naturally and with it the desire to give improv a whirl.

Leah Scheitel, a Calgary-based freelance writer and budding comic, started performing nearly two years ago. “I always enjoyed comedy and humorous writing and I always wanted to be behind the scenes, write the jokes but never tell the jokes, but you’ve got to get some street cred,” she said. So she studied the act for six months before she braved the stage herself. “It doesn’t always have to be your trial and error it can be other people’s trial and error,” she said. “Every first time you’re going to shit your pants. There’s a video of it, and my leg is visibly shaking.”

“The adrenaline is pumping, you’re hyperventilating a little bit, your stomach’s not feeling great,” McLachlan added.

The first time Scheitel got up on stage with five minutes worth of prepared material her brother had helped her write, the lights blinded her. She thought she’d only perform once, but she described comedy as an addiction. These days she puts herself in the spotlight four nights a week in her local Calgary comedy club and has gone so far as to perform in Vancouver, Edmonton and even Virginia.

“There’s not one person who does comedy regularly who has a show that doesn’t make them think twice about doing this,” said Scheitel, who emphasized that everyone in comedy, even professionals who have been honing their craft for decades, have jokes that fall flat. “[But] it’s a weird power when you have them in the palm of your hand and what you say next will dictate the reaction and it’s kind of nice.” However every audience is different, and a joke that a club full of people would cackle with laughter over in a rural Alberta town might not go down as well in Vancouver, a more progressive city. Even a casual swear word, she admitted, propels a joke much further in the countryside.

Even though comedy has long been a male-dominated industry, and some chilling tales do haunt the internet, Belmonte, McLachlan and Scheitel are all of the opinion that their sojourn into comedy has made them more confident not just in the spotlight, but every day.

“Being a woman in comedy, you experience things differently to most of the men in comedy. It’s predominantly a male thing and it always has been like a guy’s club,” said Belmonte.

“I have been accused of getting spots just because I am a female to make it a more progressive show or if there are more males on the show I get the spot over other people,” Scheitel added, completely unapologetically. “If that’s the case then great, there should be girls in the show… I shouldn’t apologize for that and the show runners should want to make their shows as diverse as possible.” 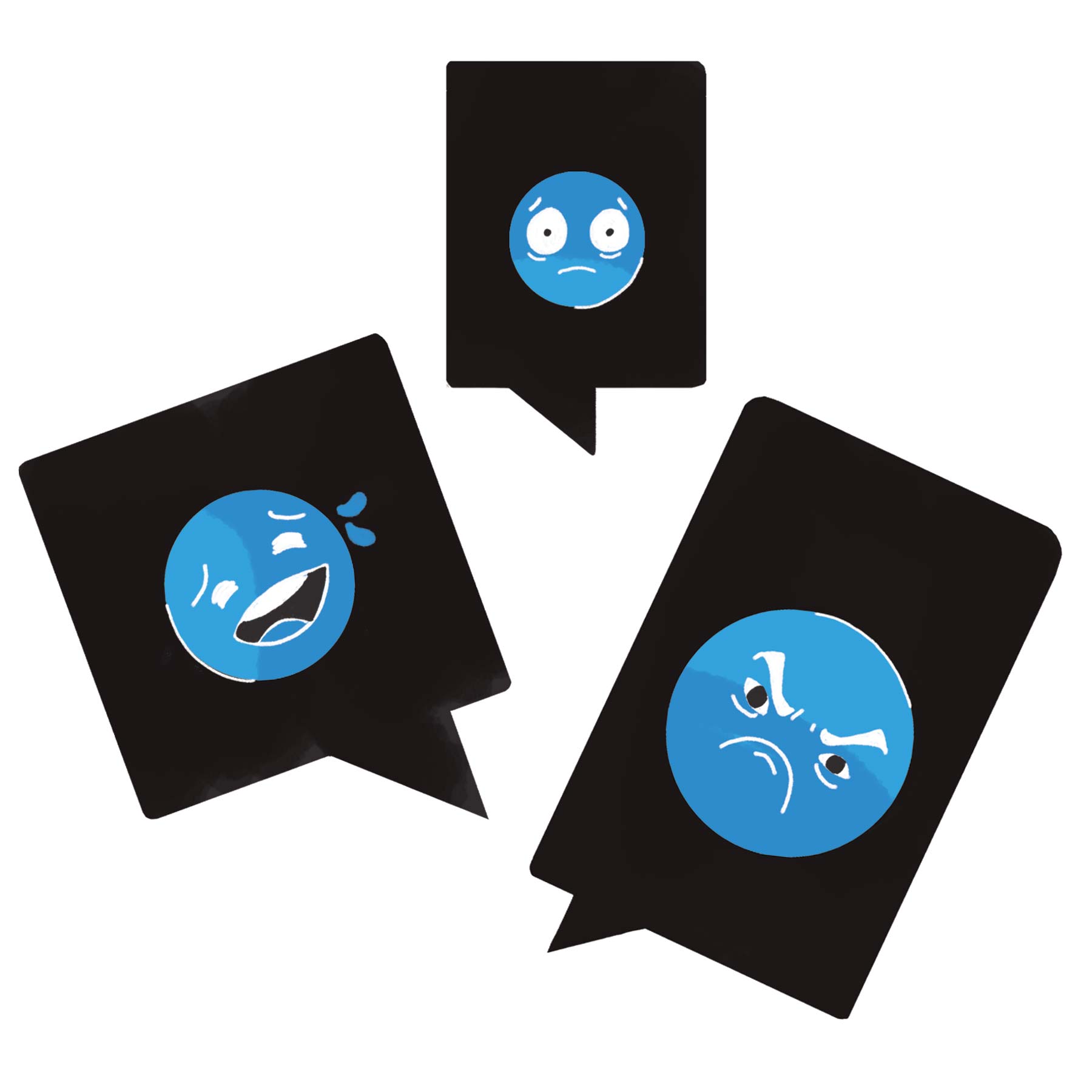 “I just blindly, ignorantly walked into [comedy] without being worried about it at all,” said McLachlan. And up on stage, surrounded by female energy, there was nothing but laughs to be had.

Because laughter is the best medicine, proceeds from the last weekend of Smash Comedy Festival’s performances and workshops go towards sending underrepresented kids to improv camp. And where are they going next? “To the moon, baby!” McLachlan laughed.

DISCLAIMER: The Nasty Women later admitted that they are, at this point, unable to send themselves, you, or anyone you or they know to the moon.