Ann Hansen is a former member of an underground anarchist group called Direct Action. Known to the media as the Squamish Five, the troop was active within Canada in the 1980s.

Their infamous bombing campaign didn’t begin until May 1982, when Direct Action travelled from the Mainland to Vancouver Island to detonate a bomb at a BC Hydro substation. The resulting blast caused $5 million in damages.

In October that same year, the group drove a stolen pick-up truck containing hundreds of kilograms of dynamite from Vancouver to Ontario. Direct Action reached a level of infamy when they then bombed Litton Systems, a factory in Toronto that produced components for guidance systems for cruise missiles. At the time, many, including Direct Action’s members, feared that cruise missiles increased the risk of nuclear war.

Although it was never the group’s intention to hurt anyone, the explosion injured 10 people. One Litton security guard was reportedly in serious condition with a broken leg and fractured skull.

The group reappeared under a new name, the Wimmin’s Fire Brigade, in November 1982. They claimed responsibility for the fire-bombing of three Red Hot Video outlets in BC. Red Hot Video was a chain of video pornography stores, which fell under suspicion of selling snuff films and other videos depicting violence against women, and was called out by feminist activists.

In January 1983, when the RCMP disguised themselves as road workers on the Sea to Sky Highway, the members of Direct Action were arrested.

Hansen was sentenced to life in prison. When she was escorted out of the courtroom, she threw a tomato at the judge. She served eight years of her life sentence and remains on parole for life.

Today, Hansen lives in Ontario as a writer, farmer and public speaker. 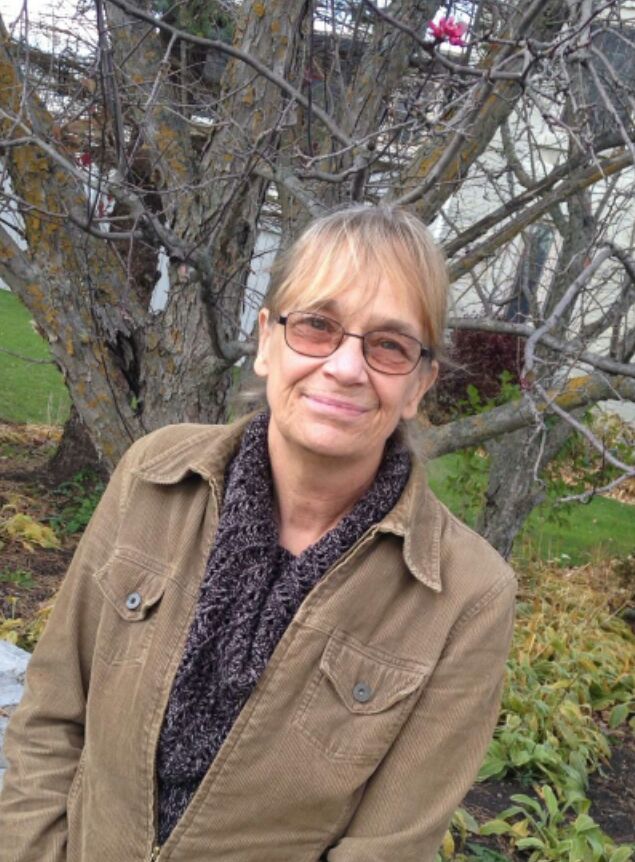 On Sept. 27, she spoke at Capilano University as part of the CapU Speaker Series. In Hansen’s “Taking the Rap” lecture, she discussed her own experiences behind bars and being on parole, as well as her latest book, Taking the Rap: Women Doing Time for Society’s Crimes, which was published earlier this year. Her first book, Direct Action: Memoirs of an Urban Guerrilla, was published in 2001.

“Enough time has passed, and people are becoming more aware of issues about women in prison, about overrepresentation of Indigenous women, of the lack of programming for women,” said Kirsten McIlveen, an instructor of Geography and Women’s & Gender Studies at CapU.

McIlveen herself is part of a group called Joint Effort, an all-women’s prisoners’ support organization independent of the prison or the church.

“There was lots of support on the part of faculty in various departments to have her [at the school],” said McIlveen.

“It’s always the more… radical community and the independent bookstores that are interested in listening to me speak,” Hansen laughed.

Hansen came to BC when a professor from the University of Victoria had reached out to her, asking her to come speak on Vancouver Island.

“I have to have passes to go anywhere that I go past 60 kilometres of my home,” said Hansen. She acknowledged that since Justin Trudeau became Prime Minister it is much easier for her to get the required approval to travel outside of Ontario. “They’re much more respectful of your civil rights, they’re more open to giving you passes to do things like criticize the Correctional Service of Canada,” she said.

Hansen spends her lecture time discussing what prison was like in the 80s compared with now, and “whether it serves any purpose”.

In 2012, after being interrogated for information and not producing any names regarding EPIC (End the Prison Industrial Complex), other anti-prison activists and intelligence on future “bombings and arsons” conducted by activists, Hansen had her parole suspended and was sent to Grand Valley Institution for Women in Kitchener, Ontario.

“If you like to use that metaphor of ‘making lemonade out of lemons’, I had this sort of lemonade-y good fortune of going back,” Hansen said. While incarcerated in Kitchener, she began speaking to more women behind bars, learning about their stories and individual experiences. It was only after she was released that she began to work steadily on her second book.

“When you’re in [prison], you’re astounded when you talk to people about their histories. So many people in prison have really had extremely hard lives,” she said.

“A lot of women who are in prison for murder are women who had to endure many, many years of some form of domestic violence,” said Hansen. “We do have to look at the root cause of problems in society instead of just taking a superficial look at it.”

Women like Hansen and McIlveen are not alone in their efforts in advocating for women’s rights. Groups like Joint Effort are continually working to abolish women’s detention centres and bring increased awareness to these issues, “but invariably,” said McIlveen, “that comes with reform. University education, for example, can transform people … It also helps prisoners and has been shown to decrease recidivism rates, it gives people dignity, it gives them a voice and that in it of itself is so radical.”