Voting for the Capilano Students’ Union (CSU) by-election ran from Tuesday Oct. 2 to Thursday Oct. 4. Before then, on Sept. 27, candidates wishing to enter positions not currently filled sat down in front of a group of their peers to answer questions about their potential roles. Vacant positions this year included Women Students Liaison, Students of Colour Liaison and Arts & Science Faculty Representative. This is what each candidate had to say during their question and answer period on Sept. 27:

Why have you chosen to run for this position and why does it appeal to you?

Makenzie Thorpe’s interest in the position began when she attended events at the University, including a self-defense workshop. Thorpe believes that workshops like the one she participated in are important in helping women build their confidence. Running for the position of Women Students Liaison, she hopes to represent and give a voice to her constituents on campus. 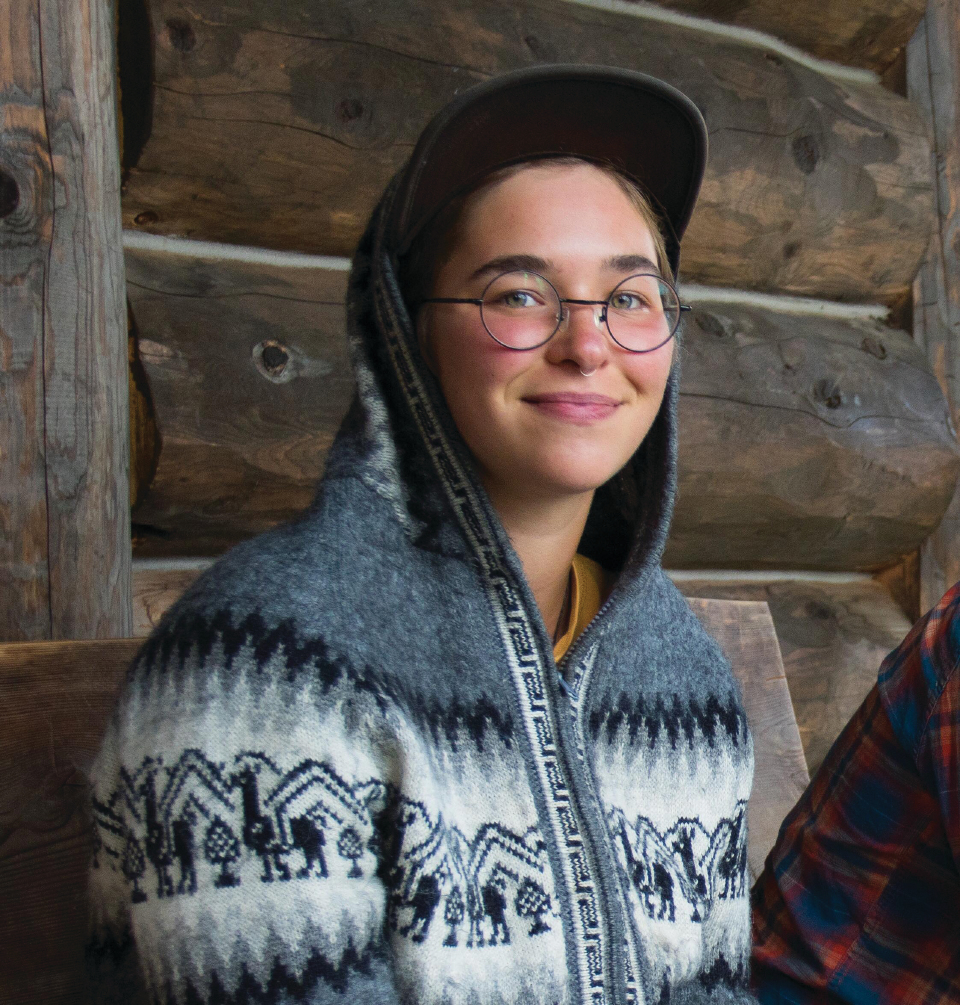 Alea Rzeplinski’s interest in becoming involved in student politics peaked when she saw that the roles her friends had undertaken within the CSU gave a voice to students on campus. She recognized the importance of their work and wanted to represent students in areas that did not have a strong enough voice among their peers. Running for the position of Arts & Science Faculty Representative, Rzeplinski wants to create an atmosphere where students are heard and feel acknowledged. 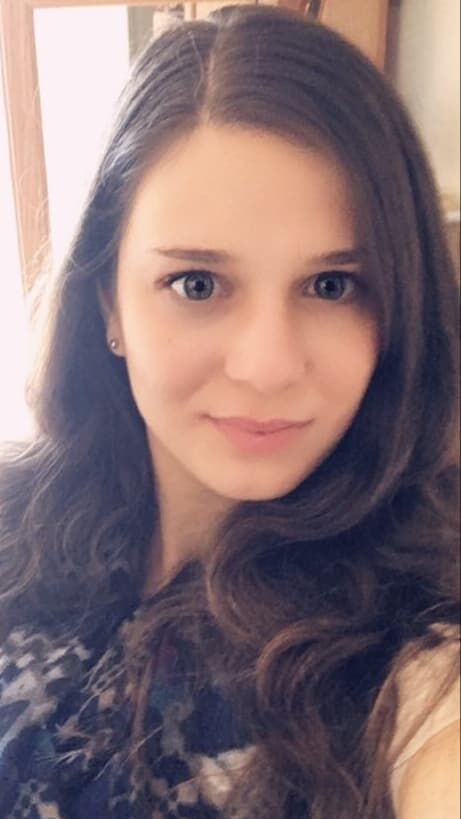 How do you believe you can best represent your constituents?

“I think I would best represent the women students by making sure that I’m available to be a part of the community as much as I can…” said Thorpe. If elected, her goals within the CSU include facilitating a good support system for women on campus, as well as help with the growth and access of the collective.

If elected, Rzeplinski believes she can best represent her constituents in the Arts & Science faculty by first figuring out what concerns need to be addressed. She also plans on working closely with other faculties, using an intersectional approach, to ensure that all students feel represented as a whole.

What do you believe your strengths and weaknesses are?

“I guess I’ll start off with a strength that’s sort of a weakness interchangeably: I have a problem saying no. I like to say yes to everything and be involved with whatever I can, gaining as much experience as I am able to…” said Rzeplinski, who also sees public speaking as a weakness of hers. Her other strength is her sociable and observant nature, which helps her understand and be mindful of her surroundings.

Thorpe also sees public speaking as weakness of hers, as well as her introverted nature. She acknowledged that the potential role of Women Students Liaison would require her to become more extroverted. Thorpe noted her listening skills as a personal strength and said she likes to communicate and deal with issues upfront. On her strengths, Thorpe also said, “I’m very self-motivated and I always like to give my 100 per cent if I feel like it’s coming from the heart.”

Raj acknowledged his weakness as being nervous at times. However, he considers himself to be a sociable person, having connected with more students through his previous work with the CSU which he sees as an asset to the role of Students of Colour Liaison.

Can you talk about your previous experiences with student politics, working with groups or nonprofits?

During his time at CapU, Raj has worked with the Centre for International Experience during orientation as a mentor for international students.

Rzeplinski has participated in volunteer work for several years. She has been involved in initiatives across the Lower Mainland, including working with the homeless and volunteering for the Vancouver Children’s Festival and the Student Success and Retention Task Force, among others. Rzeplinski has also previously worked with the CSU on events such as Captivate.

Thorpe has previously been involved with the Girl Guides of Canada and has acted as an assistant coach. She believes that these previously undertaken positions represent her willingness and desire to work with various individuals and groups.

What would you like to accomplish this year if you are elected to this position?

If elected, Raj’s goals are to communicate with students of colour about their needs. “I want to provide more support to students who self-identify as students of colour by gathering together…” he said, putting emphasis on socialization and language issues.

Thorpe intends to improve the current Women’s Centre in the Library building, hoping to create a more welcoming space for students. She would also like to put more emphasis on promoting the space and making more students on campus aware of its presence and availability. Thorpe also hopes to enact more student participation in the collective.

If elected, Rzeplinski would like to learn from her peers in regards to their wants and needs within the Arts & Science faculty. She also intends on resurrecting the Psychology Club and broaching the separation between the different faculties. “I would also like to create more of a community and peer mentorship program within the arts and sciences, where students who are in their higher years are helping out and guiding the young students,” she said.

Prior representatives in certain positions fell short in terms of expectation. How will you make sure that you will not?

Raj intends on fulfilling the expectations of his fellow students and the CSU by preparing his schedule accordingly and adhering to the responsibilities of his role as Students of Colour Liaison if elected.

Rzeplinski intends on observing other members of the CSU within their roles and adjusting accordingly, communicating with and learning from them.

Thorpe will communicate with the CSU about their expectations and ask where previous elected officials have fallen short in order to avoid similar issues. She acknowledged that she is aware of some of the obligations as Women Students Liaison and has made changes to ensure she can meet all expectations if elected.