CapU celebrates its birthday with CapFest

The biggest event of Capilano University’s 50th anniversary has come and gone with overwhelming success. CapFest, an event planned over the course of more than two years, brought together all faculties to display the evolution of the University over its 50 years. The event had something for all, with attendees ranging from current students and faculty, to faculty and graduates from 1968 when the University first opened as a college. 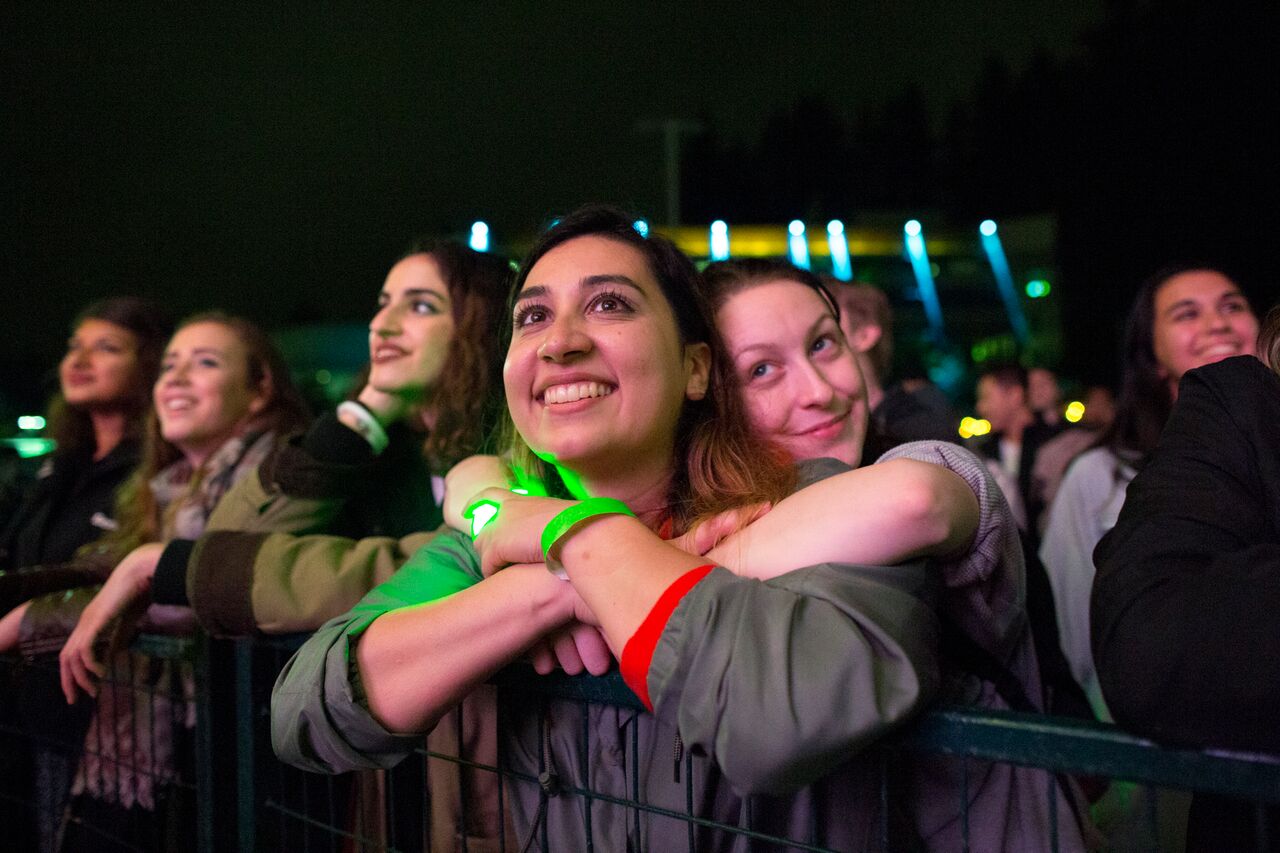 Vanderyagt and her team also worked closely with the RCMP and liquor inspectors. “Because we had so much lead time and we made sure we were talking to the right people it went pretty smoothly,” said Vanderyagt.

With traffic being directed to the north end of campus, those attending CapFest began their day at the Nat and Flora Bosa Centre for Film and Animation, where musical theatre students performed music from the 1960s and 1970s. These looks back into history continued through campus with workshops spotted throughout. Included in the workshops were carving demonstrations and mini drum-making, among other things, for the Indigenous Festival in the Cedar courtyard. A kids forest artistry area provided entertainment for the younger attendees, who made crafts from what could be found in the forest. They also had the opportunity to participate in a drum circle.

The Birch building hosted the Then and Now gallery, a history of the evolution of technology, registration and the student union at CapU, featuring a look at the 2000s and a showcase of classical music from alumni in the BlueShore Financial Centre for the Performing Arts. One of the biggest hits, however, was the alumni homecoming tent, located in the Birch short-term parking lot from 4 to 7 pm, which had a lineup to get in for much of the time. A champagne toast at 6:30 pm may have influenced this interest. 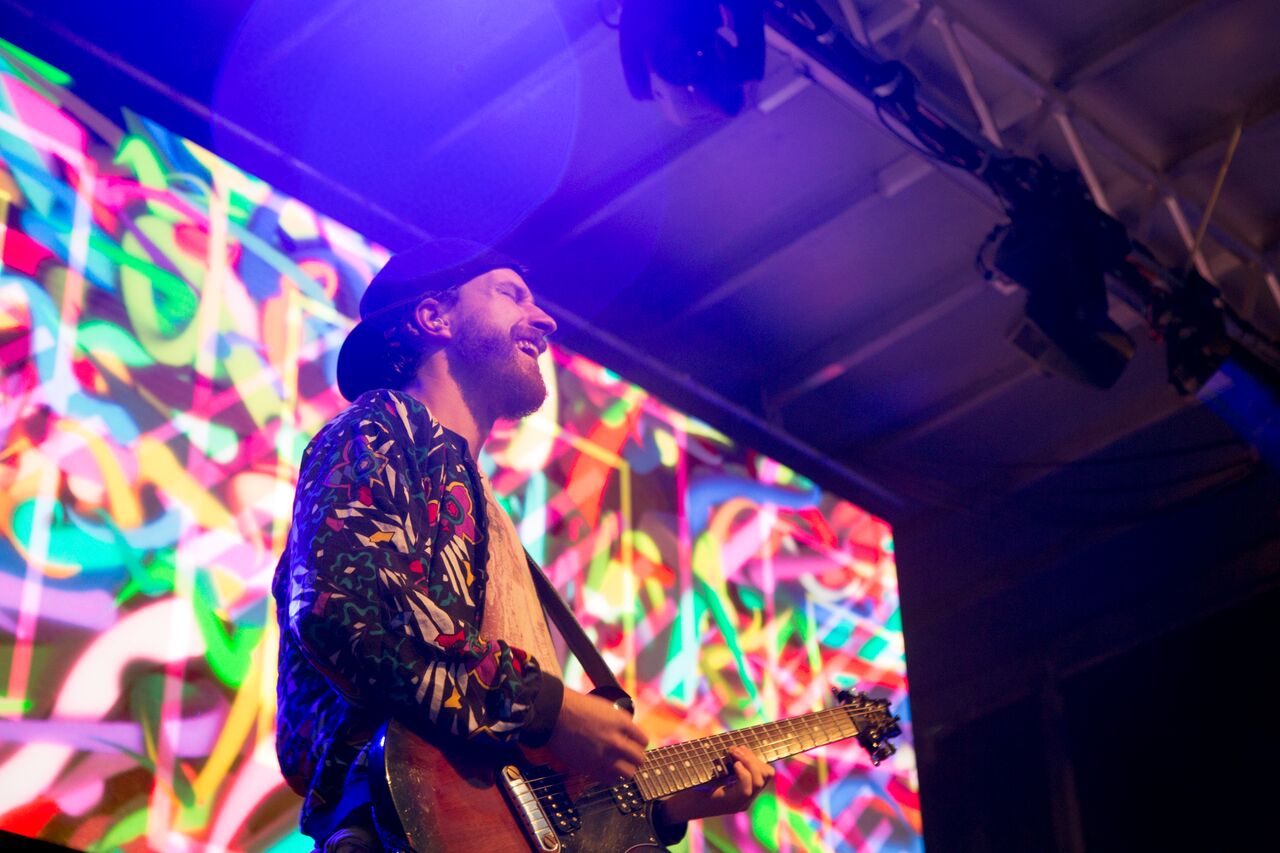 Taking the opportunity to showcase what the University has to offer today, an experience fair was hosted in the Sportsplex. Faculties showcased their departments with individual twists: the Human Kinetics department brought in equipment to test fitness levels, while the Communications department gave people the opportunity to grace the cover of a mock magazine. Power To Be, an organisation started by an Outdoor and Recreation alumnus, provided an obstacle course to represent the work the organisation does to allow people with accessibility issues to participate in recreational activities such as skiing and hiking.

CapFest drew a large number of attendees over the course of the day. “We had no idea what to expect in terms of turnout from this event … in terms of attendance we were quite blown away,” said Vanderyagt. “Everybody was quite excited and encouraged by the number of people we had,” she said. Bosa’s open house, which usually occurs in November, was brought forward in the events calendar and incorporated into CapFest. The turnout was greater than any previous open houses that have been hosted, to the point of being unable to keep up with the demand of people present. The Birch Festival area saw an attendance of over 4,400 in a seven-hour period, and though it is difficult to gauge numbers for the entire event, not everybody made it to this area.

Being such a large event, CapFest was funded largely by sponsors who are helping with a range of events over the course of the 50th anniversary year. This support also included essentially 50 per cent in discounts for the technology required in the Birch Festival area during the event. The presenting sponsor for CapFest and CapU’s 50th anniversary year is Neptune Terminals, a North Vancouver-based shipping company. A total of 22 other Gold and Bronze sponsors also contributed both financially and in terms of an “…astronomical amount of community support,” said Vanderyagt.