Who You: Jeremy Hemmes 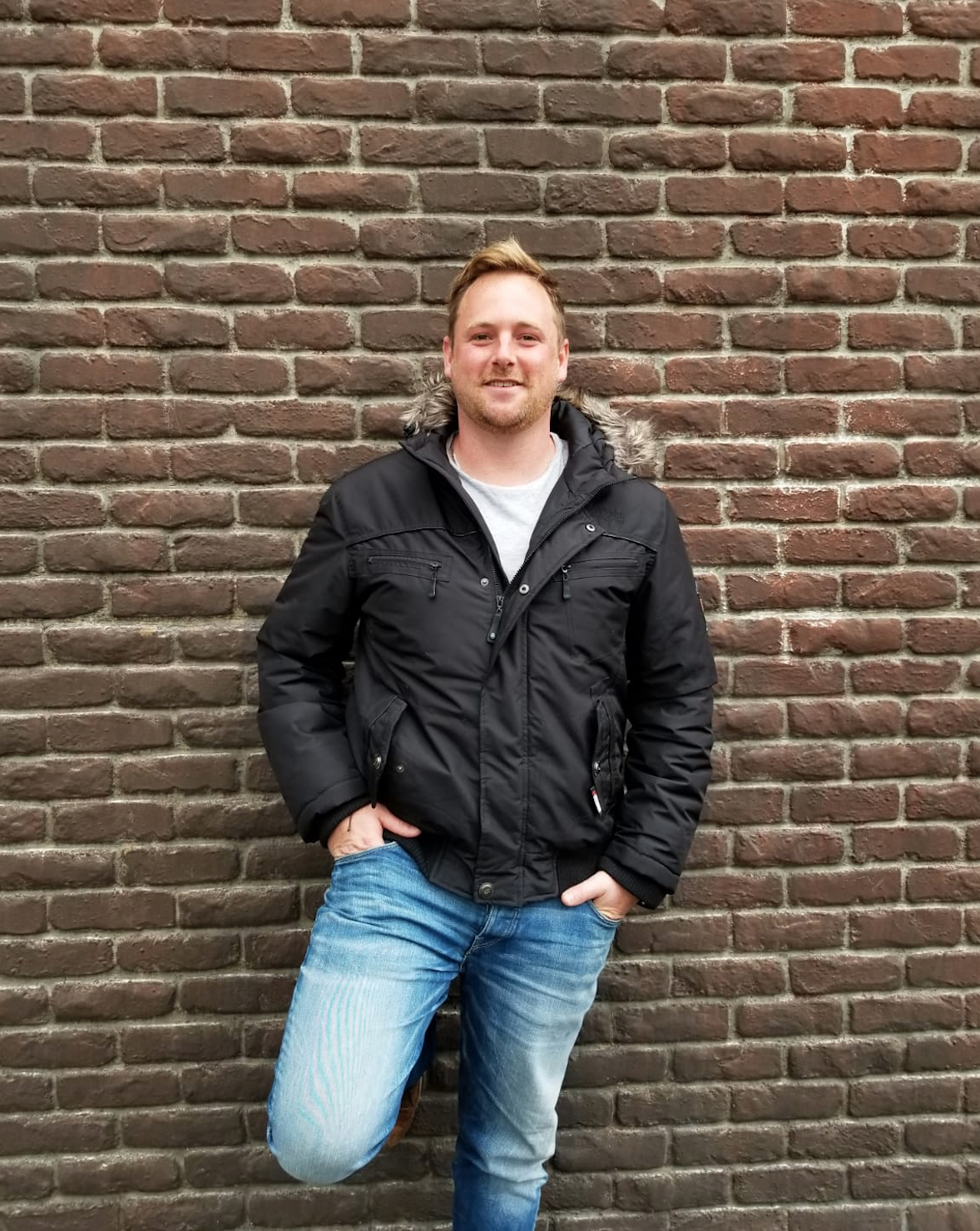 A Man On the Go

Two months after graduating from high school, Jeremy Hemmes’ father gave him an ultimatum: either he could go to Canada for a gap year or he could move out and get a job. Naturally, he chose Canada. “That night, that same day, he handed me an envelope… and inside was a one-way ticket to Canada leaving in three days’ time,” he said.

Hemmes moved from his home in Cape Town to Vancouver in January 2012. Having just left South Africa in the middle of its summer, he boarded the plane in flip flops, shorts and a T-shirt. “When I arrived in Vancouver it was minus two,” he said. “That was interesting.”

He stayed for just two days in Vancouver with an estranged aunt, after which time he hopped on the Greyhound bus to Whistler. He didn’t know anyone and wasn’t exactly sure where he would be sleeping that night. “I had been there once before as a child, so I knew there was a ski mountain, I knew there was a village, and I knew there were people. So there must be work,” he said.

He eventually settled in a hostel by Cheakamus Crossing near Whistler Village and began looking for job opportunities. “I had this idea in my head that I would stay in the hostel for a while and then go get a job at the bar,” he said. “I figured it’d be a good way to meet people and sort of integrate.” Unfortunately for Hemmes, he was one year shy of Canada’s legal drinking age, which put him firmly back at square one looking for employment again. But he ended up working odd jobs to pay for his three-month stay in Whistler.

“I was always converting everything back to Rand and just thinking ‘this is so expensive’. But after I started working and actually started earning a bit of money everything sort of became a little bit more relative,” he said.

After spending some time in Whistler working, meeting people and learning how to snowboard, Hemmes returned to Vancouver. Six months later, after living paycheque to paycheque in costly Vancouver, he figured it was again the time to move on – this time to Alberta.

He packed up his belongings and drove his newly acquired truck over to the Prairies and parked at a campsite in Drayton Valley, where he stayed in his truck for three nights in the chilly October weather. “It was minus 10… I was freezing my ass off,” he laughed.

Motivated by the need for a warmer place to stay, he began handing out hundreds of resumes every day. The manager of one of the companies he stumbled across in his job search had just returned from a trip to South Africa, and that served as the perfect introductory talking point for Hemmes. “It was kind of an unofficial interview,” he said.

Later that day, he received an email from that same manager, offering him a place to stay.

“That was probably the most absurd thing I’d ever heard in my entire life – somebody who didn’t know me from a bar of soap is now offering for me to stay in their house with them. I was shocked by his generosity.”

Not looking for charity, he politely declined the free board and returned to the campsite for another night in the sub-zero temperatures. To his surprise, the manager he had met showed up in a truck and told him to pack up. Hemmes wouldn’t spend another night at the campsite.

“I ended up staying with him and meeting his whole family, and we became really good friends over the years. Canadians are extraordinary like that,” he said.

After two and a half years in Alberta, Hemmes returned to BC with an acceptance letter from Capilano University, where he’s now in his fourth year in the Bachelor of Business Administration program.

Although his aunt was his only point of contact in Canada when he first moved across the Atlantic, he has since made countless connections and friends and witnessed the arrival of his sister, a cousin and his grandparents in Canada. “I still think of South Africa as my home, but Canada is my home now too.”

If you don’t catch Hemmes on campus with his nose buried in his books, you might be able to find him off-roading – a hobby he picked up in Alberta. “I love hitting the mud,” he said, “with a Tim Horton’s coffee in hand.”