We’ve been discussing climate change for decades, and every time a new revelation is made we lose our minds, and then quickly settle back into our routines as if nothing has changed.

The Paris Climate Agreement, signed by members of the United Nations in December 2015, was an accord outlined to deal with greenhouse gas emissions and rising temperatures beginning in 2020. But recently, the UN asked the Intergovernmental Panel on Climate Change (IPCC) to put together a report that would summarize the effects a 1.5°C rise in temperature would have on the planet and population. So a bunch of academics wasted more time crunching numbers yet again instead of looking at solutions. The results outlined weren’t pretty.

The IPCC concluded that if the Earth’s overall temperature rises by 2°C, it will, among other things, ultimately result in smaller crop yields, having a devastating impact on our food supply. Water scarcity, which is already a problem worldwide, will only increase, and up to 50 per cent more people will be affected by a lack of clean drinking water.

We’ve been discussing the adverse effects of climate change since the turn of the millennium, and what have we done to address the problem in that time? Absolutely nothing. It’s all talk and no action, and this is not one of those events we can blame on politics or bureaucracy, we only have ourselves to blame.

Everyone, it seems, wants governments to take action on climate change. Newsflash: our governments have their heads in the sand. Our politicians fly to Paris in private jets with 300 delegates in tow – including a photographer – burning millions of gallons of fuel when Skype conference calls suit the rest of us just fine. Or they’ll roll out carbon taxes and tell their constituents that their hard-earned cash will go towards funding alternative energy projects. But instead, that taxpayer money continues to line government pockets and doesn’t decrease carbon consumption. I’m sorry, but the excuses for inaction are pure horseshit.

The very people who will complain that we aren’t doing enough to combat climate change are the same people who will in all likelihood drive around gas-guzzling trucks, show up to protest the oil and gas industries, but use the picket line as a literal dumping ground like protesters at the People’s Climate March did last year, and think that turning out their lights for one hour on one day of the year is actually going to make an impact. It seems everybody wants someone else to make the first move. If we are to truly combat climate change, it has to be a group effort. None of this sitting around judging others, everyone has to change their habits. 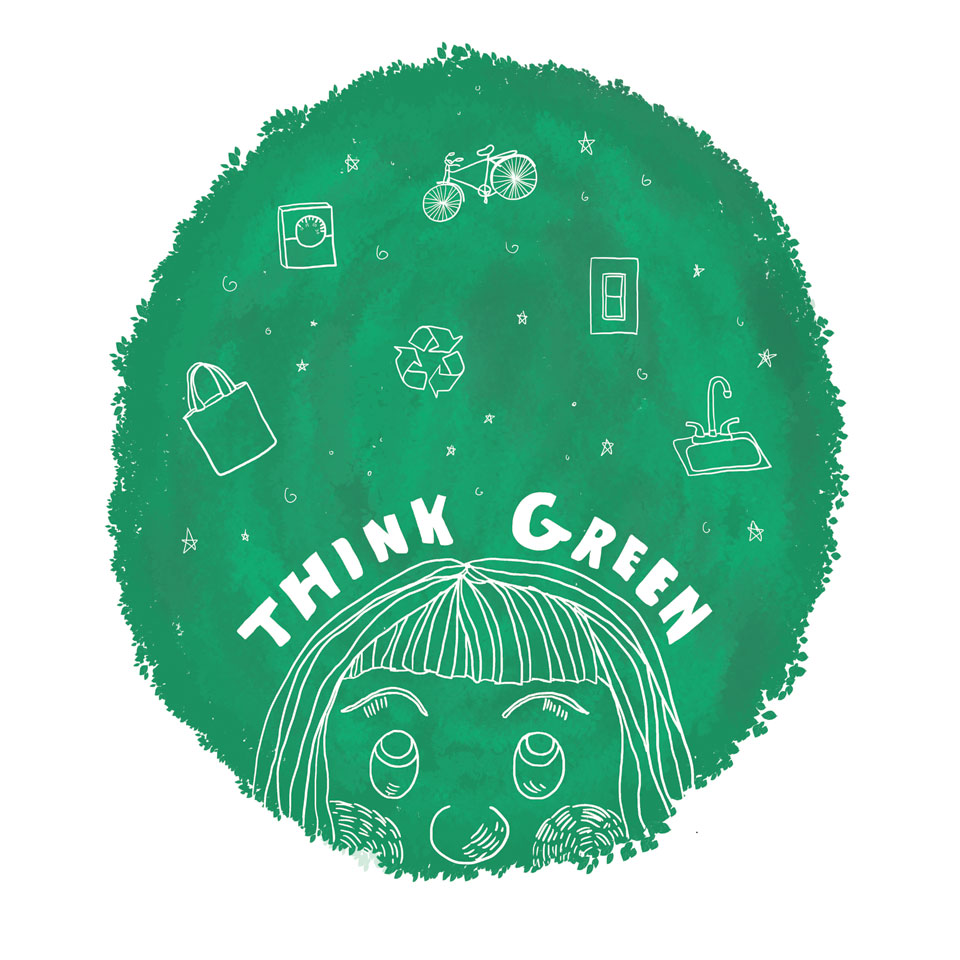 Last year, Republicans voted to scrap electric car incentives and Ontario Premier Doug Ford followed suit earlier this year. What’s actually going on is that the oil and gas companies have our politicians wrapped around their little fingers. It takes funding to run an election campaign and get elected to public office. Who do you think funds those campaigns? And why do mega-corporations do it? Once you get elected, your supporters own you. You might as well sell your soul unless you can fund your own campaign, because if you want to stay in office and continue earning that fat paycheque, you’ll need to please the people who funded your victory.

As for whether or not we should be scared about this latest revelation in the ongoing climate change debacle – life is painful and we all have consequences to deal with, this is one of them. Instead of going into a tizzy, put on your grownup pants and make a difference in your own life. Change your own consumption habits, and don’t wait for the government to tell you how to do it.