CapU may be a new kid on the block, but it’s come a long way in 50 years. For the anniversary, Tim Hollick-Kenyon remembers the school’s modest roots.

Capilano University may be 50 years old, but according to Tim Hollick-Kenyon, the university’s first registrar, “age does not matter, unless you are a cheese.” At 90, he holds a special place in the history of the school, and has been involved since its inception. Yet, despite drastic changes over the years, the college turned university seems to have stayed true to its original mission. “When we first started the school, we had three requirements,” said Hollick-Kenyon. “You had to be 19 years of age, and you had to be able to hear thunder, and see lightning.” CapU is nothing, if not inclusive. 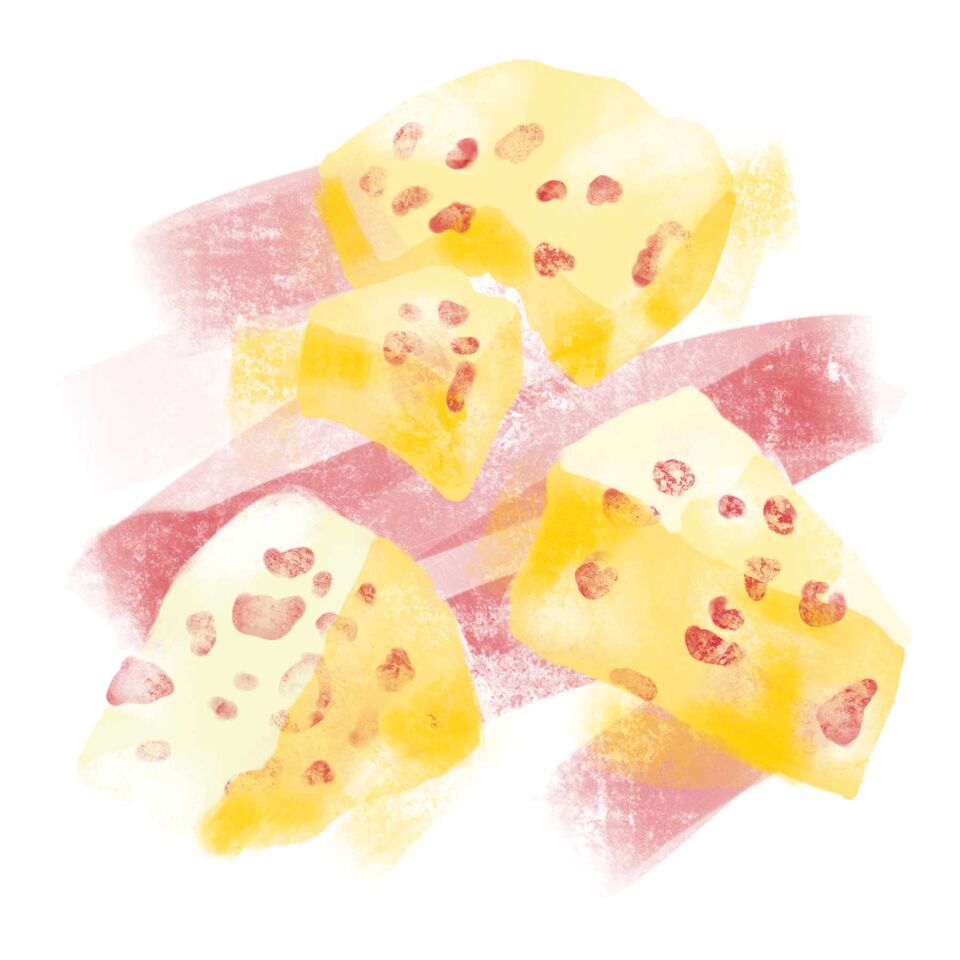 As a former social worker with a PhD in higher education, Hollick-Kenyon remains passionate about the accessibility of education. For him, the only indicator of success is the willingness to work hard. So, when Peter Jones, then mayor of North Vancouver, headed a campaign that promoted “a college for the children,” Hollick-Kenyon jumped in with both feet. “We had no clue what we were doing,” he admitted.

Over the years, Hollick-Kenyon has observed that the best things often come from the unknown. Like many who attended the college in that first year, he figured out his position as he went, and met the challenges as they came. After the plebiscite was passed, he was hired on a Friday, and on Monday he wrote down the name, address and courses of 578 students on 4×6 cards. When he was unsure what to do next, he asked for help. “I phoned Stan Evans, the registrar at Simon Fraser, and he said he could see me that afternoon,” he recalled. “He said I could go into their system, and he gave me every single one of the forms. I crossed out Simon Fraser, put Capilano College, and said ‘there.’”

Of course, starting a college from scratch does not come without challenges. With no idea how much interest they would receive, the bare-bones faculty had to hire instructors as the students came in. For each course, Hollick-Kenyon put the students’ names into a box. When each of the boxes were full with cards from 20 students, Les Brooks, the academic administrator, dashed upstairs to officially hire the new instructors with a quick phone call. “We ended up with an amazing faculty,” said Hollick-Kenyon. “It was during the Vietnam War, so a lot of Americans opposed to the Vietnam War were looking for work. It just so happened that a lot of them had PhD’s.”

Since CapU only offered two-year programs at the time, the next challenge was ensuring that courses were transferable. Initially, UBC was disinclined to oblige, but with PhDs teaching classes of 20, Hollick-Kenyon eventually swayed certain faculties.

When the students had been run through the system, Hollick-Kenyon was surprised to see that – far from being the “kids” he had envisioned – 40 per cent of those registered in the first year were mature women. “A lot of them were highly qualified women from Britain, whose credentials weren’t recognized in Canada,” said Hollick-Kenyon, who maintains a vivid memory of many of the students who walked through the door that first year.

At $20 a course, with five courses offered between 3 pm and 10 pm, parents on the North Shore would send their 19 year olds down to West Vancouver Secondary School, where classes were held during the first year of operation. Hollick-Kenyon would perform the intake interviews. One student was asked why he was there, and what he wanted to do, to which he replied “I dunno, my father gave me $100 and told me to get my butt down to Cap College and get an education.” Hollick-Kenyon countered, “well, we heat the building, the roof doesn’t leak and the cafeteria does a reasonable job. Take something and you might like it. Why not anthropology?” The same student later ended up getting a PhD in Anthropology at UBC.

The welfare office in North Vancouver sent him students too. Many who were mature, single mothers. The contact at the welfare office would arrange it so that their tuition, lab fees and books were taken care of. Hollick-Kenyon recalled several who came through, one who ended up with a PhD in English, and another who ended up going through law school. “I got a lot of satisfaction out of that,” he said.

When asked what, for him, the indicator for success was, Hollick-Kenyon merely replied, “academic rigour.” And, after thinking for a moment said, “you’ve really gotta bear down. It’s hard work, but faculty loves good students. If they see you’re invested, they’ll help you. They want to see students do well.”

He also maintained that it’s okay for students not to know what they want. “University is what I call your salad days,” said Hollick-Kenyon. “First of all, you can party, and to that I say hallelujah. But you’re also exploring a lot of ideas, and questioning who you are. When I ask students where they want to be in ten years, a lot of them say ‘I dunno’ – and that’s a good thing. That’s what university is for.”

Another student who made a lasting impression was Carolyn Grass. Hollick-Kenyon fondly described her as “quite the gal,” with a proclivity for organizing great costume parties. At 69, Grass is retired, but remains 25 at heart. 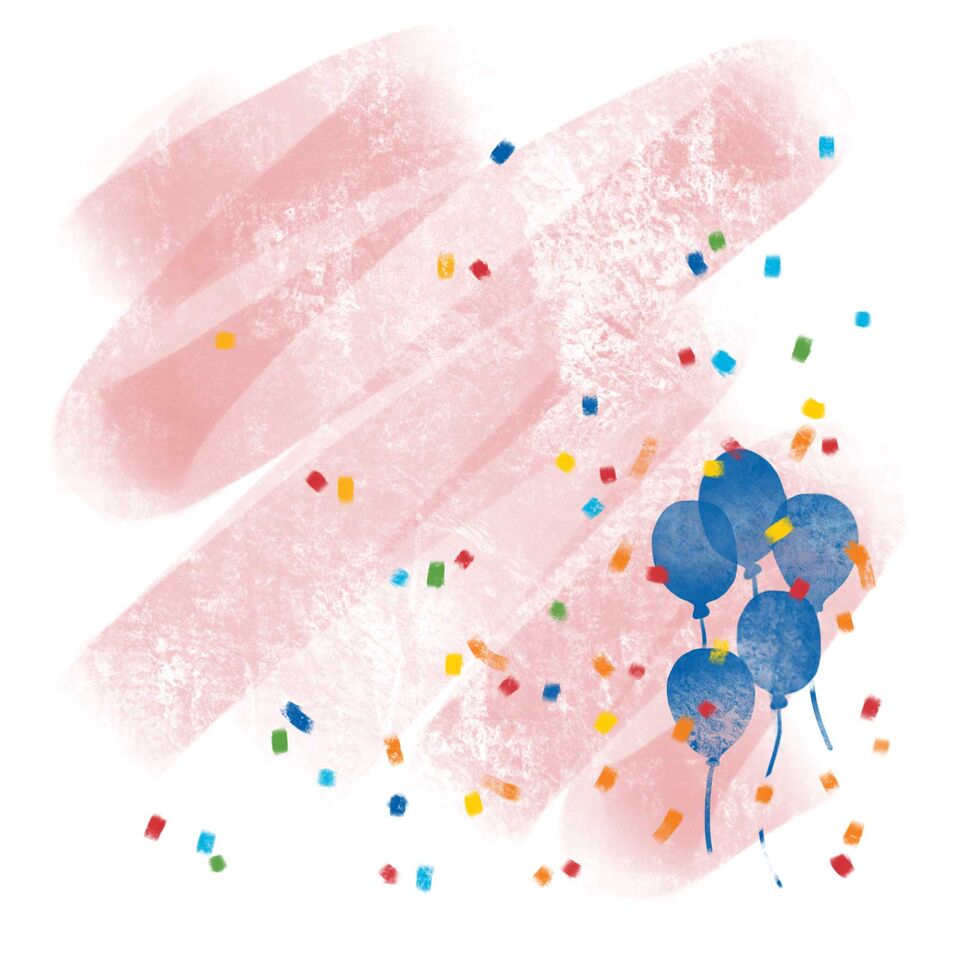 Grass was one of the original charter students in 1968. After three months as a sales clerk, Grass decided she disliked how limited her options were with just a high school education, and decided to upgrade. “I hated high school,” she said, “but I was told that I basically had three options. They told me I could be a sales clerk, a secretary or a waitress.” Like most who went to CapU, Grass only attended for a year before transferring to UBC, but it was Capilano University she credited with turning her life around.

Grass admitted that she came to CapU with low confidence, and very few expectations. It wasn’t until the week before classes started that she plucked up her courage and her guitar, and attended a retreat in Squamish for the new students. “They strongly encouraged us all to attend,” she recalled. “I think it was at the UBC forestry camp.” In the evenings, the students would gather for what Grass happily remembered as “big jam sessions.” Many of the students hit it off, and have stayed in touch to this day.

With small classes and friendly instructors, Grass has fond memories of her time at the college. Moving to UBC the next year was, admittedly, a shock, but less daunting thanks to those first classes at CapU. “At Cap, the classes had been smaller than my high school,” she said. “[At] UBC, you’re in a whole theatre. Especially for the basic courses.” She remembered climbing down layers of stairs in the giant auditoriums, with the instructor at the bottom. “I had to join clubs so I could find a smaller group of people to connect with,” she said. “Otherwise you’re really isolated on such a big campus.”

Needless to say, it was quite the contrast to her time at CapU, where she recalls finishing class and heading to the pub with her instructors. “I can point a finger at Bill Schermbrucker as being one of those. And Tim Hollick-Kenyon was just as guilty,” she said.

Hollick-Kenyon took the blame happily, and stressed the importance of outside contact. “We were a very small group,” he said. “I had interviewed every student, so I knew them all pretty well. But besides that, we were all party types. We would assemble down at the old Coach House. That was our old pub.”

At UBC, Grass completed a degree in Special Education, and worked in vocational services until she married in 1981. In 2005 however, she came full circle, and found herself back at Capilano University in a course for Executive Support and Office Management. Upon finishing her degree she was offered a job in administration, where she spent the last eight years of her career until the Squamish campus closed down in 2016. “Working at Cap was absolutely awesome,” Grass recalled. “It was quite small, so you really got to know everybody, and the students. I loved it. I worked there until I retired.”

Her story is not uncommon either. Cheryl Rossi, CapU’s senior communications officer, has been touched by how many people have come forward with their stories for the anniversary. “A lot of people really found their way at Cap,” said Rossi. That being said, the students were not the only ones finding their way – she described the original faculty as true trailblazers. “There was a lot of just figuring things out,” said Rossi. “They were doing things for the first time, but people were passionate.”

And as Hollick-Kenyon can attest, being retired is no indication of slowing down. With a car outfitted with bumper stickers about fishing, he remains young at heart, despite his professed loss of memory, hearing and sight. “And I’m only ninety,” he laughed. “In ten years… well, then we’ll have a really good party.”

So maybe in the best ways, age does matter. Like cheese, or a fine wine, CapU’s getting better with time.