When the Federal Communications Commission (FCC) voted to pass Title II of the Communications Act on Feb. 26, 2015, internet experts believed that a long period of a peaceful, free and open internet was finally on the horizon. After all, Title II was a policy that the Obama administration and supporters of the internet fought for, as the change would classify Internet Service Providers (ISPs) in the United States as “common carriers” instead of “general provisions”. Though seemingly mundane, this change – according to subsection 202(a) of the Communications Act – ensured that ISPs may not “make any unjust or unreasonable discrimination in charges, practices, classifications, regulations, facilities, or services.” Thus, net neutrality was provided with what the non-profit Public Knowledge then described as the “strongest net neutrality rules in history.”

Unsurprisingly, peace in our time would not last very long, as upon his inauguration, United States President Donald Trump appointed Ajit Pai to be the new chairman of the FCC. Having a Republican majority in the US House of Representatives also meant that of the five commissioners of the FCC, three would then be of the ruling party, and the other two would be of the opposing party. Prior to his appointment as head, Pai was one of the FCC commissioners openly against stronger net neutrality protections and upon his ascent, immediately started work on rolling back many of the policies implemented during the Obama administration.

On Dec. 14, 2017, after a long battle between the FCC and supporters of a free and open internet – which involved companies like Amazon, Google and Netflix, as well as Tim Berners Lee, the very inventor of the World Wide Web (WWW) – the FCC voted three to two in favour of repealing Title II, opening the possibility of a sweeping change to the way the internet operates. 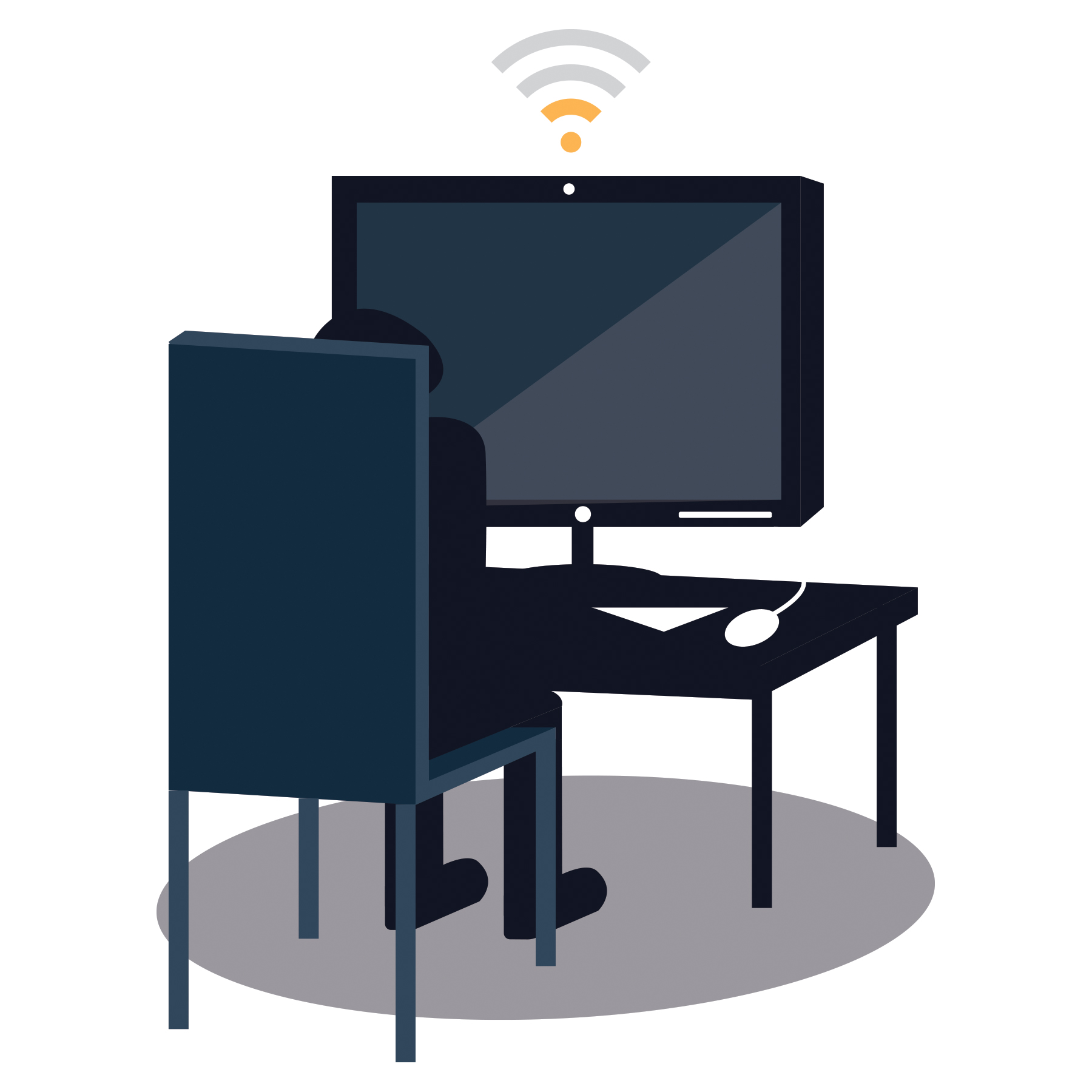 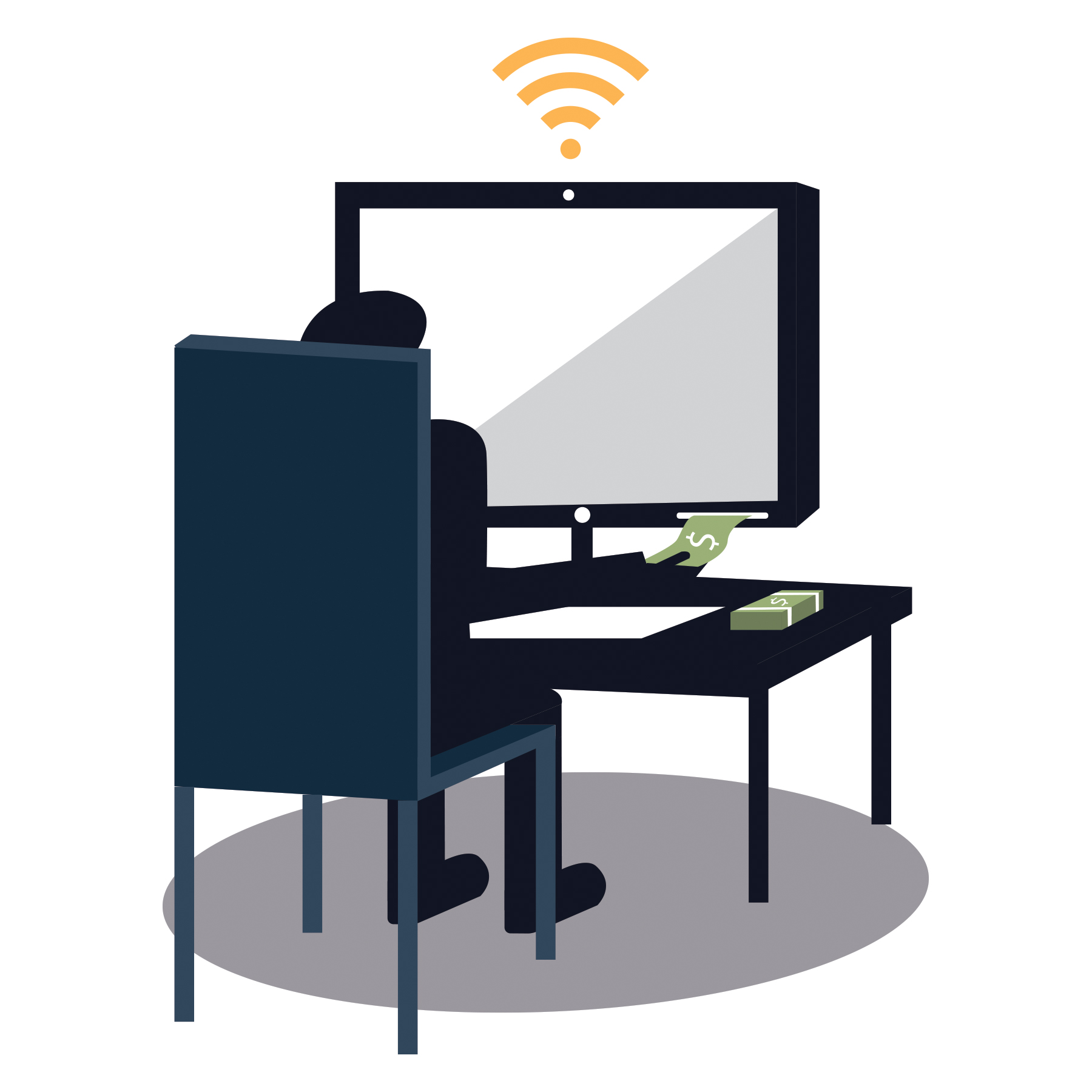 “When the WWW was designed, a cornerstone idea was that it would allow anyone with a connection to publish their ideas to a potentially world-wide audience,” said Joseph Fall, Computing and Data Science instructor at Capilano University. According to Fall, one of the basic principles of the WWW is that any user generated content would not be discriminated against based on the identity, resource or location of the user. “This is what is meant by ‘net neutrality’ – that the network, by which we mean the internet itself, would be neutral to the actual content, the publisher and the reader,” he added. “[It] does not matter who published the content nor who is reading it – the network itself would deliver that content just the same – it would remain ‘neutral’.”

Currently, what’s happening in the US is an ongoing battle between supporters of net neutrality and those that ant to eradicate it. “Net neutrality is a beautiful, democratic, revolutionary idea,” said Fall. “The problem is anti-net neutrality, the powerful forces that have aligned to remove the networks natural neutrality to content, to allow a ‘pay-to-play’ internet, where those who can afford to pay will have more reach, more access, more control, and thus more influence over the content in the WWW, shutting out smaller, independent voices that are currently on an equal footing with them.”

Open Media is a non-profit organization that exists to protect and safeguard the openness of the internet. The organization prioritizes three primary pillars: access, free expression and privacy. For Katy Anderson, digital rights advocate at the organization, leading the access pillar has kept her right in the middle of things regarding net neutrality. “I work on issues like net neutrality, access to the internet, how fast your internet is, how affordable it is, who can access it, what sites can we access, are all sites equal, that sort of thing,” she said. As the FCC continues to roll back on protective measures that were implemented in recent years, and as the US march towards a potentially life-altering Supreme Court decision, questions about how Canada’s own net neutrality laws cannot simply be brushed off.

Canada’s internet governing body is the Canadian Radio-television and Telecommunications Commission (CRTC), and according to Anderson, the CRTC has done good work in recent years to ensure that Canada’s internet landscape remain free and open. “Our CRTC, has in the past few years, been better at getting public input from people about the regulations we put on telecoms,” she said. One of the issues that the CRTC addressed in recent months is its crackdown of ‘zero-rating’ by ISPs. 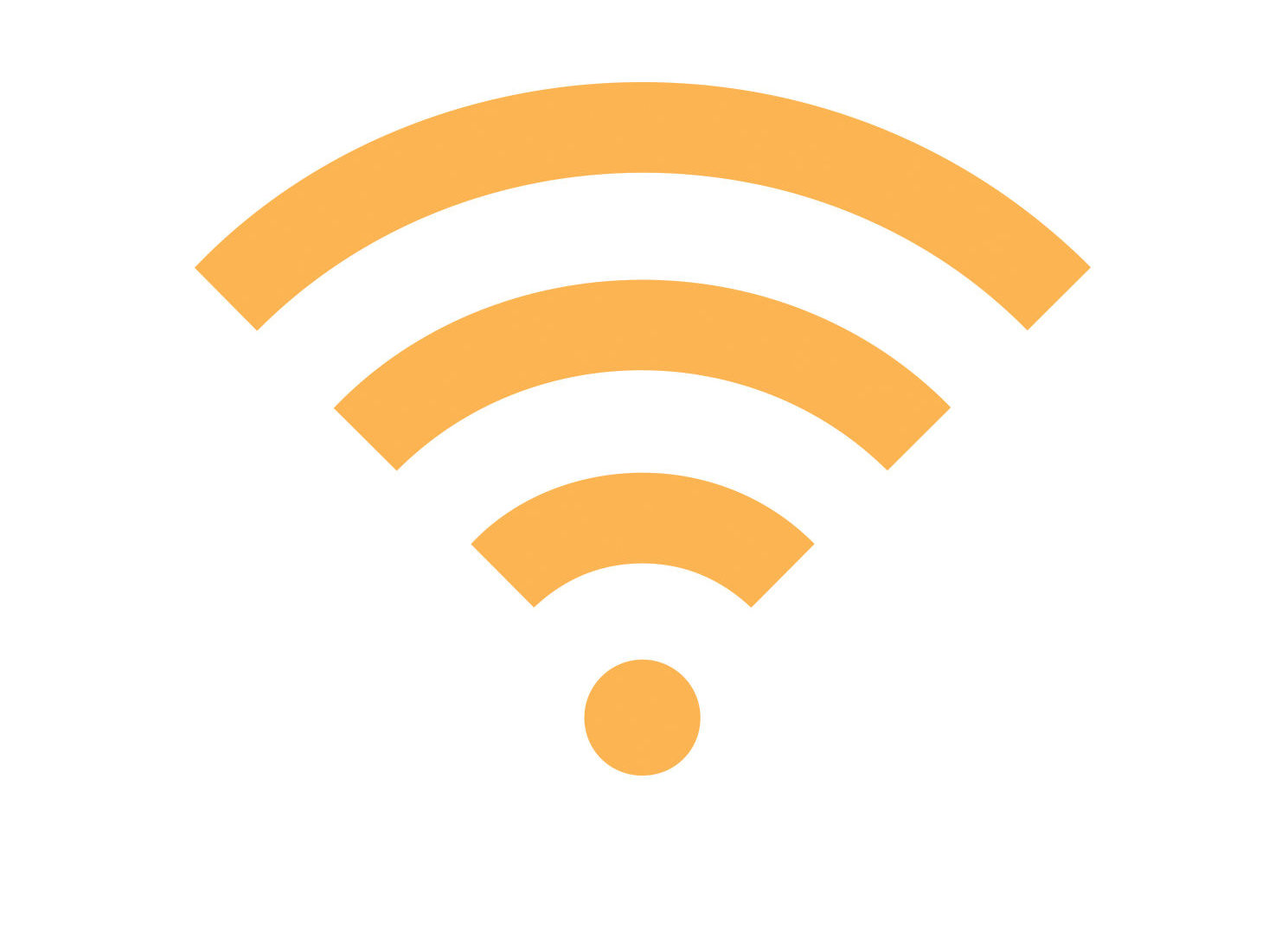 While Canada’s common carrier principles ensure that net neutrality is maintained, there are loopholes and backdoors that ISPs can take to work their way around the law – one of these is through zero-rating. “Because most of us have data caps, and because we know that people are using their cellphones more and more, your data cap on your cellphone is really important,” said Anderson. “If your service provider is Bell and if they’ll zero rate or give away their CTV content for free, it then provides people the incentive to watch CTV videos over other videos.”

This tactic is akin to a Verizon controversy from a few years back, when the American multinational telecommunications corporation was found guilty of deliberately hindering connection speeds for streaming sites like Netflix and YouTube. “ISPs have an incentive to do this,” said Anderson. “If you look at Bell, they own CTV. Not only do they provide the internet, they have the content that they’re providing, so it’s within their interest to make it easier for people to watch CTV, to make it easier, to make it faster, to give it less barriers.”

Canada’s own net neutrality protections may safeguard Canadians from the perils that Americans might soon face, but that doesn’t necessarily mean that Canadians will be completely exempt from potential repercussions depending on what happens in the US. “A lot of our favourite internet companies that we use everyday, Facebook, Reddit, Google, Netflix, Tumblr, you can go on and on… most of them are operated in the United States,” said Anderson. “If ISPs start charging these companies more to get their content to an audience, then it’s going to cost them more to do business and they’re going to pass that cost to consumers – no matter where you live.”

As discouraging as it is to see extra costs added to innocuous and everyday websites, Fall argues that there is a more sinister repercussion that could come out of the impending net neutrality decision. While Canada maintains a fairly secure safeguard around its net neutrality laws, a successful repeal in the US could lead to a domino effect with lobbyists and policy makers. “One of the big dangers is that the erosion of net neutrality in the US will be seen as an opportunity to weaken the rules here in Canada,” said Fall. “I’d be surprised if the lobbyists are not already busily sharpening their pencils on this file.”

Anderson shared the ominous sentiment, almost echoing Pierre Trudeau’s iconic “sleeping elephant” quote. “Because the United States are policy leaders and whatever they do has a huge impact around the world and especially in Canada, being that we’re so close to them,” she said. “A huge thing is there’s a ton of lobbyists that work in the telecommunications industry and they’ve now had a big win in the United States so we can expect our own telecommunications firms are going to start working with these lobbyists to try and change policies here at home.”

Nima Boscarino is somewhat of an internet extraordinaire. The computer science student at Simon Fraser University is also an independent web developer, an introductory code instructor for Canada Learning Code and is a mentor for Lighthouse Labs’ popular web development boot camp. For the young developer, a big concern with the ongoing debacle in the US is not just the discrimination of content and access, but also how the dissemination of knowledge and information will effectively be restricted

“At its heart, growth in technology depends on communication,” he said. “If net neutrality is revoked, we end up with a more segregated internet. Right now, there’s nothing stopping someone from accessing whatever website they wish to visit, and the natural discovery of websites is something that makes the internet so great to use.”

This notion of “segregated internet” is what truly scares internet activists. “We, as a society have long thought of the internet as a library,” Anderson said. “Once you pay your library card fee, you get in and all information can be treated equally, you can go grab a book and you’re not going to be charged more for an art book with glossy photos than you are a book about math problems.” Even though access to the internet still require some levels of privilege and financial resource, much of the content within the internet is readily available once the initial point of entry is addressed. “Knowledge is power and what the internet did is it equalized knowledge,” Anderson said.

Boscarino sees a fundamental flaw in a fast and slow lane system on the internet. “If an ISP makes a deal with a streaming video company like Amazon, they may provide their clients with faster streaming rates for watching videos through Amazon Prime as opposed to Netflix, or the ISP may end up selling internet ‘bundles’ such as a ‘Gaming Bundle’ with access to video game servers, or a ‘Streaming Bundle’ with access to services like YouTube, Netflix and Spotify,” he said.

However, while this cable TV-like model of distribution might seem attractive, Boscarino argues that there are no fundamental differences in data transfers between websites. Regardless of whether a user downloads 25 megabytes of Facebook content or two gigabytes of Netflix content, at the end of day, data is ultimately just data. “From a purely technical viewpoint there is no justification for an ISP to charge a client more to access one website instead of another,” he said.

Arguments for why net neutrality should be preserved and protected are irrefutable. The World Wide Web is essentially humanity’s last bastion of true freedom, and if the FCC and the US’ multinational telecommunications companies get their way, then the haven that the WWW has long provided might finally be truly compromised. “The WWW is, perhaps, one of the most revolutionary, democratizing technologies ever devised,” said Fall. “At its core is the idea that everyone on the network is equal.”

If and when net neutrality is repealed, the only victors will be the FCC and the ultra rich media companies that want to centralize control. “They once dominated and controlled the means of communication – no one likes change when it reduces their share of power, and the WWW and Internet totally changed the game for them,” Fall said. “I see this as a major effort for them to grab some of that power back.”

When Donald Trump won the US presidential election in November 2016, political commentator Van Jones famously defined it as the reclamation of power by “Middle America”. The repeal of net neutrality, the segregation of the internet and the development of internet elitism isn’t just media corporations reclaiming control – it’s an attack on the last free state.