Awards show pageantry and its place in society

Every year there’s a buzz around the Oscars, the nominations and the ceremony, positive or negative. This year’s nominees were accepted without too much fanfare or excitement and talk of the ceremony was mostly centred on the lack of a host for the event. For the Academy, the fact that they chose to go host-less was perhaps a strong choice, because viewership from the 2018 awards ceremony to this year’s grew by 5 million. The other talking point was that of initial forward-thinking wins that were drawn back by a safe take on racism with Green Book taking home the award for Best Picture. While the film tackles racism in the southern states in the 1960s, it does so from a white perspective and its win suggests a flaw with the current voting system that the Academy uses.

This year’s awards, which were presented on Feb. 24, were received with mixed reviews. The dedicated fan base of “Little Monsters” that follow Lady Gaga’s every move were thrilled to see her performance of ‘Shallow’ with Bradley Cooper translate so well on a live broadcast. The artistic team that brought Black Panther to life were also honoured for their beautiful and culturally inclusive costume design, production design and original score.

There was some muttering about a few of the winners though. The soft choice for Best Live Action Short Film, Skin, had film buffs scratching their heads, and it was also questionable that Bohemian Rhapsody won in both Best Sound Editing and Best Sound Mixing categories considering that the editors only had to put Queen songs in a Queen biopic. 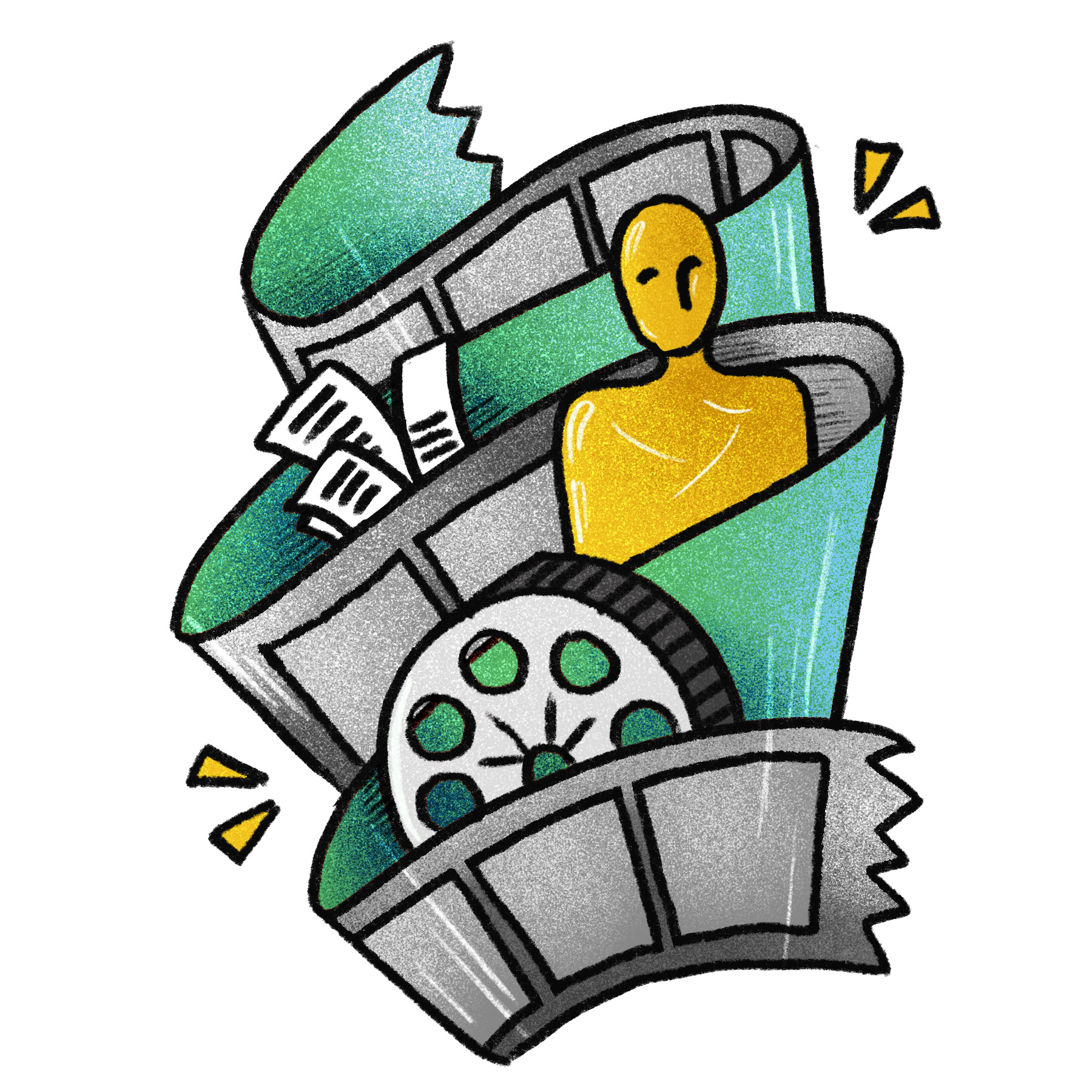 The loudest of any complaints across social media and the Internet–at–large concerned the winner of the Oscars’ Best Picture award: Green Book. The film tells the true story of an Italian-American former club bouncer-turned bodyguard Tony Vallelonga, who drove and provided security to classical musician Don Shirley, who was on a tour through the racially segregated landscape of the Deep South in 1962. The message of the film is undeniably good. It was one of overcoming racial prejudice and respecting others as equals regardless of race, education or class.

The issues taken with the film are not cut and dry. When a film tackles an issue like race and attempts to put it within the parameters of a PG-13 family film, there will obviously be limitations to how events are portrayed. The initial rub might be with the “white saviour” trope that Hollywood likes to take on. To support that thought, the film script was written by Vallelonga’s son, Nick, without the consultation of Shirley’s living family members. He claims he did not know of their existence. Shirley’s niece cut right to the chase in her critique of the film. “It’s once again a depiction of a white man’s version of a black man’s life,” she said to Deadline.

Writers in the film-circle seem to mostly echo this sentiment – to “look [at] how far society has come” and not acknowledge the more pervasive subtleties that racist mindsets perpetuate. Similarly, Jenni Miller, a freelance reporter for NBC, stated that Green Book was a “movie about racism, made by white people for white people”. Critics of the film received angry emails from one of its producers, Charles B. Wessler saying that “African Americans for the most part LOVE this film”.

Even with all the controversy surrounding Green Book, its box office success was not all that noteworthy. The week of its release mid-November 2018 it did not even break the top 20. So the question rises, how did it come to be nominated, let alone win an Academy Award?

The system the Academy uses to determine its film of the year is “preferential ballot”. Members of the Academy are asked to list their top films from favourite to least. When the less favoured films are eliminated, the votes are redistributed based on their secondary choice. The system allows for upset on occasion, such as this year, but has been used annually since its implementation in 2009.

It is next to impossible to have an entirely-satisfied audience at an awards show. The Oscars recovered this year in viewers from an all-time low at the 2018 show. In a time of uncertainty for live television in general this seems like something done right, or the films that were nominated were more accessible and people had actually seen them. The Oscars are still watched by film enthusiasts and people will still avidly discuss the ceremony on social media. In 2019 the latter is what matters and money will continue to pour in and affirm the Oscars’ place of cultural importance, even if the commentary is not entirely positive, it holds people’s attention. After all, any publicity is good publicity. 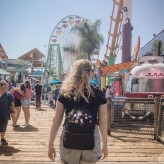