Cultural appropriation is a topic that people have strong opinions on. This is good because it’s a discussion that is worth bringing up over and over again. According to the Cambridge Dictionary, cultural appropriation is, “the act of taking or using things from a culture that is not your own, especially without showing that you understand or respect this culture”. The last three words are what the main issue should be about – respecting people’s culture when appropriating it. That’s why cultural appropriation should be looked at on a case-by-case basis and by people who are directly affected by it, not by random people who just want to voice their opinion. Cultural exchange can be extremely positive though, when people appreciate and highlight aspects of other cultures that they find intriguing. This form of expression should not be shut down. However, we should discuss the issue when people do it in a negative way.

Context matters a lot when looking at appropriation and whether people should be in an uproar or not. Context is critical and should be what everyone looks at before making a judgment. Some people might appropriate because they are curious about a culture and want to learn more about it and become a part of it. Others appropriate because they are ignorant and just see it as something that might be funny. Although appropriation in itself has negative connotations, it isn’t always done out of malice. The difference between the situations is context. 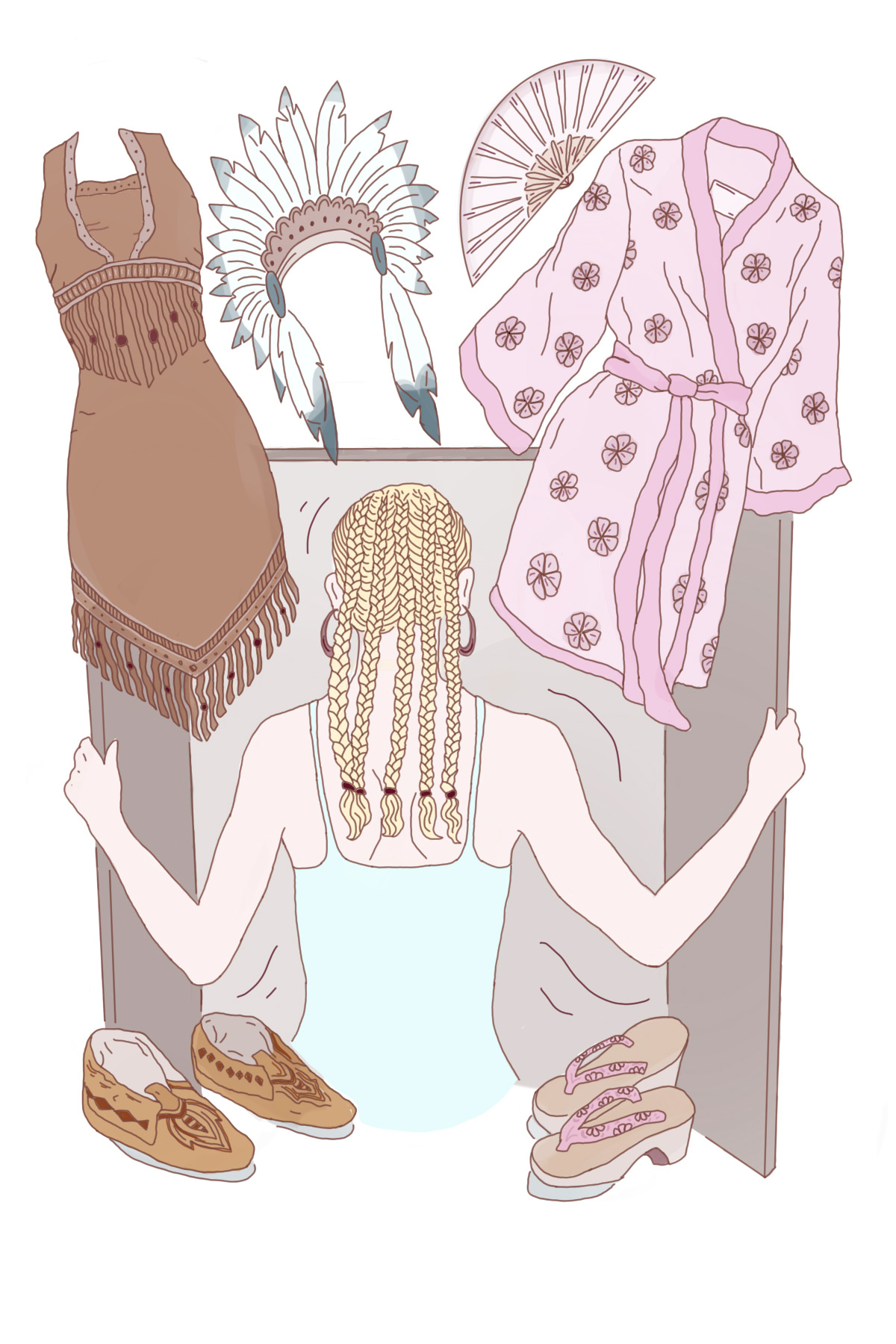 Some people look at cultural appropriation and say that people should keep to their own cultures and not copy from others. It seems like a very close-minded way of looking at things, to shut down the possibility of learning about other cultures and understanding other people’s perspective. Everyone has their own unique perspective on life and instead of putting up walls and separating ourselves into our cultures, we should be open to learning from other cultures and creating things – in a respectful way. Respect is the keyword that people forget about.

Appropriation is really when people create things based on other cultures and they don’t fully understand what the meaning is behind it. If they don’t understand why certain symbols are important to that culture, they don’t understand why they might be being disrespectful. Not everyone’s intention is to be disrespectful though, it comes down to being insensitive on the topic and not being aware of how our actions can affect other people. The more discussion there is about these difficult topics, hopefully, more people will become self-aware and be able to reflect on their thoughts before putting them into action and being disrespectful to people’s culture.

Appropriation is not a crime, but can be a way to breathe new life into culture when done in a positive way. Ultimately, this is what we should be focusing on. Appreciation for other cultures allows us to grow as a society by letting people be creative and change their own culture based on what they like about other cultures. It allows us to celebrate the diversity we have in this world and lets people learn about cultures they might not ever have heard about. So, feel free to embrace other cultures and let others see the beauty in a culture that you find fascinating. 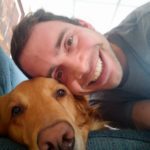