Diane Francis ended a seven-month hiatus from journalism with a refreshing take on the traffic woes that continue to plague Canadians. For her first article back at the Financial Post on Feb. 11, Francis lamented that Canada is lagging behind the rest of the world by not banning private car ownership.

The author suggests that private car ownership is a global problem, and by taking cars off the streets we would solve not just traffic problems, but environmental concerns as well. Fine and well if you live in a big city like Toronto, where the TTC is generally more reliable, or even by a stretch of the imagination in Downtown Vancouver if you live along one of the skytrain routes. Instead, she suggests we adopt a ridesharing service recently rolled out by Volkswagen AG (the same company that violated the Clean Air Act by cheating emissions tests in 2015). This service is an electrified network of minivans that would ferry commuters between points of public transportation, which we’d ideally all use in the cold, Canadian winter months.

By all means, roll out the transportation option Francis is advocating for if it will be more cost effective and environmentally friendly. But do it in addition to our existing networks, and give people the choice to move over to a different system if and when it benefits them. Banning private vehicle ownership is not the answer to traffic congestion or to reducing our carbon footprint, because it involves taking away personal freedom. The problem with the system Francis proposes is that while it may still allow people to get where they need to go, it gives the government control of our ability to come and go as we please.

Unlike Europe, or more specifically, Hannover, Germany, where the transportation network Francis insists we adopt was first rolled out, Canada is a vast open wilderness. For anyone living in a remote community in northern BC, in a rural area on the vast open Prairies, or even in a suburb of a larger city like Vancouver or Toronto, giving up private car ownership is simply not an option. 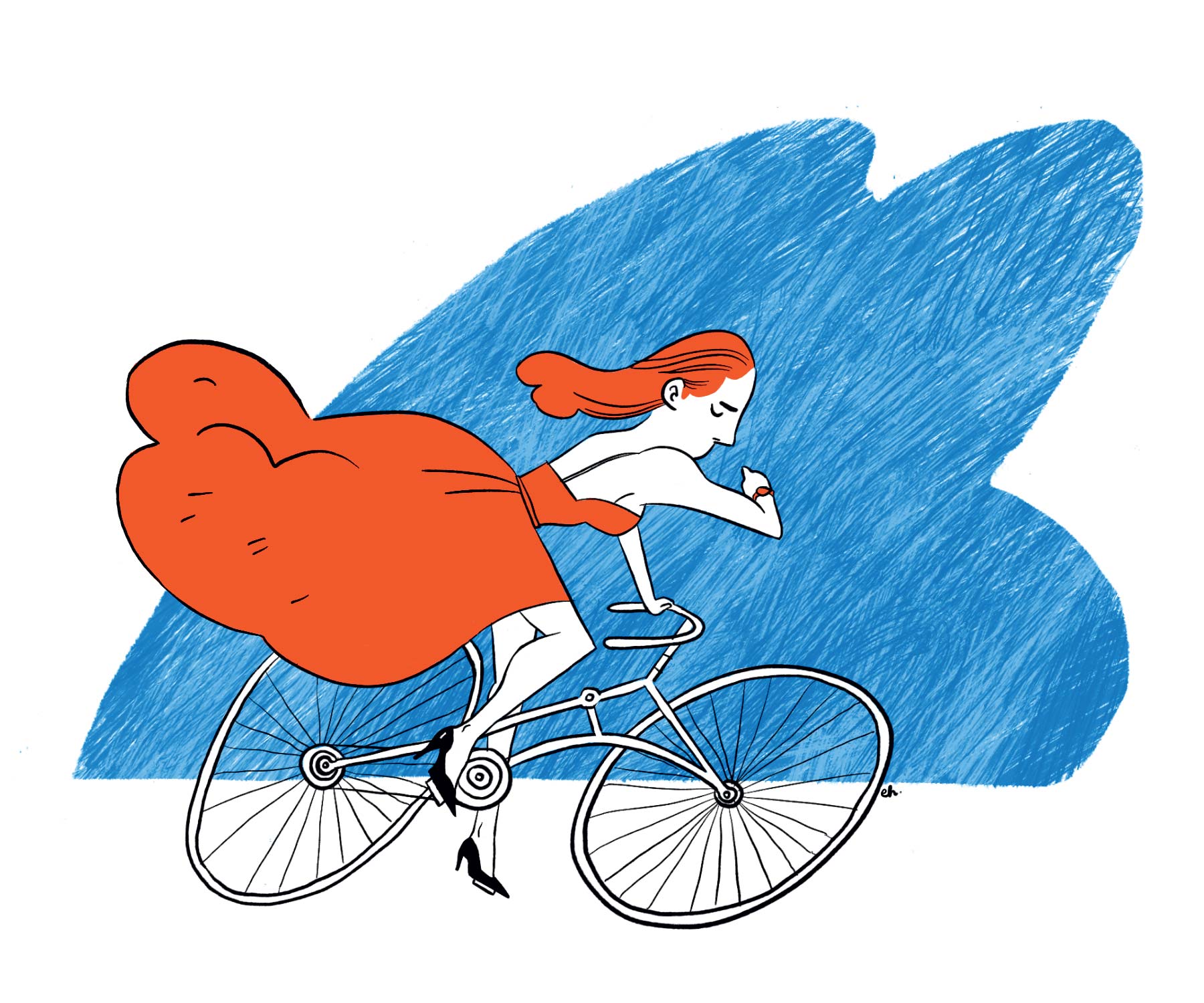 Picture this: you live in a suburb of Calgary, where the outside temperature often drops below -30 C at night in the winter. You need to make an emergency trip in the middle of the night, say you have a sick child and you desperately need to get to a pharmacy for medication, but public transportation won’t start running again until mid-morning and you don’t have a car because they’ve now been banned. Unless you want to call an ambulance, you’re effectively stranded until daybreak when government-run transportation steps in and saves the day.

Why would we even want to give up the one mode of transportation we have any freedom at all over? Banning private car ownership would revoke our mobility rights, which are enshrined in the Canadian Charter – every Canadian has the right to move, take up residence or pursue livelihood in any province. But without the freedom to make our own choices to move, that right is gone.

We can’t give up our right to freedom of mobility and place it in the hands of the government, because what if the government one day decides it wants to restrict travel? We’ll be powerless to stop it, because we will have given away power over our choices. This is placing traffic concerns and environmental concerns above the rights and freedoms of individuals, and that is where we must draw the line.

If the author really wants to tackle traffic congestion and climate change in one fell swoop, consider more affordable ridesharing or invest the money we all pay in the form of a carbon tax in renewable energy – what the tax was originally designed to be used for, not lining pockets of politicians. Yes, traffic is a nightmare, but revoking people’s right to freedom of mobility is not the solution. Rather, our city planners should compare population growth with infrastructure growth, and invest in better road infrastructure like North Vancouver-Seymour MLA Jane Thornthwaite is already doing with a project that will subvert North Shore traffic from Ironworkers Memorial coming down the cut. That is a solution. Revoking civil liberties is not, nor will it ever be, a solution.