“He said ‘Are you alone? I’m picking you up, are you alone?’” Rebecca Bollwitt, founder of Vancouver-based blog Miss604, explained to the Vancouver Sun. This is what a Black Top Cabs driver said to Bollwitt over the phone when she booked a taxi after a concert at UBC in 2017. The driver went on, telling Bollwitt that he had friends in the area and asked if she minded sharing her ride. “So basically you want me to pay to drive your friends downtown,” she said.

Uncomfortable? Yes. Surprising? Not really. In the end, Bollwitt was never picked up by Black Top. Instead, the driver pulled up across the street from her and her husband and picked up someone else. You don’t need to have been in Vancouver for very long to witness how awful the cab situation is here. Ridesharing is clearly what the public wants, but Vancouver continues to be one of the very few metropolitan areas that hasn’t yet adopted it. Even during reasonable times, like a slow Monday evening, it can be a nightmare trying to get home if your plan was to take a taxi. Holidays? Forget about it – it’s when you need them the most that they’re the most elusive. 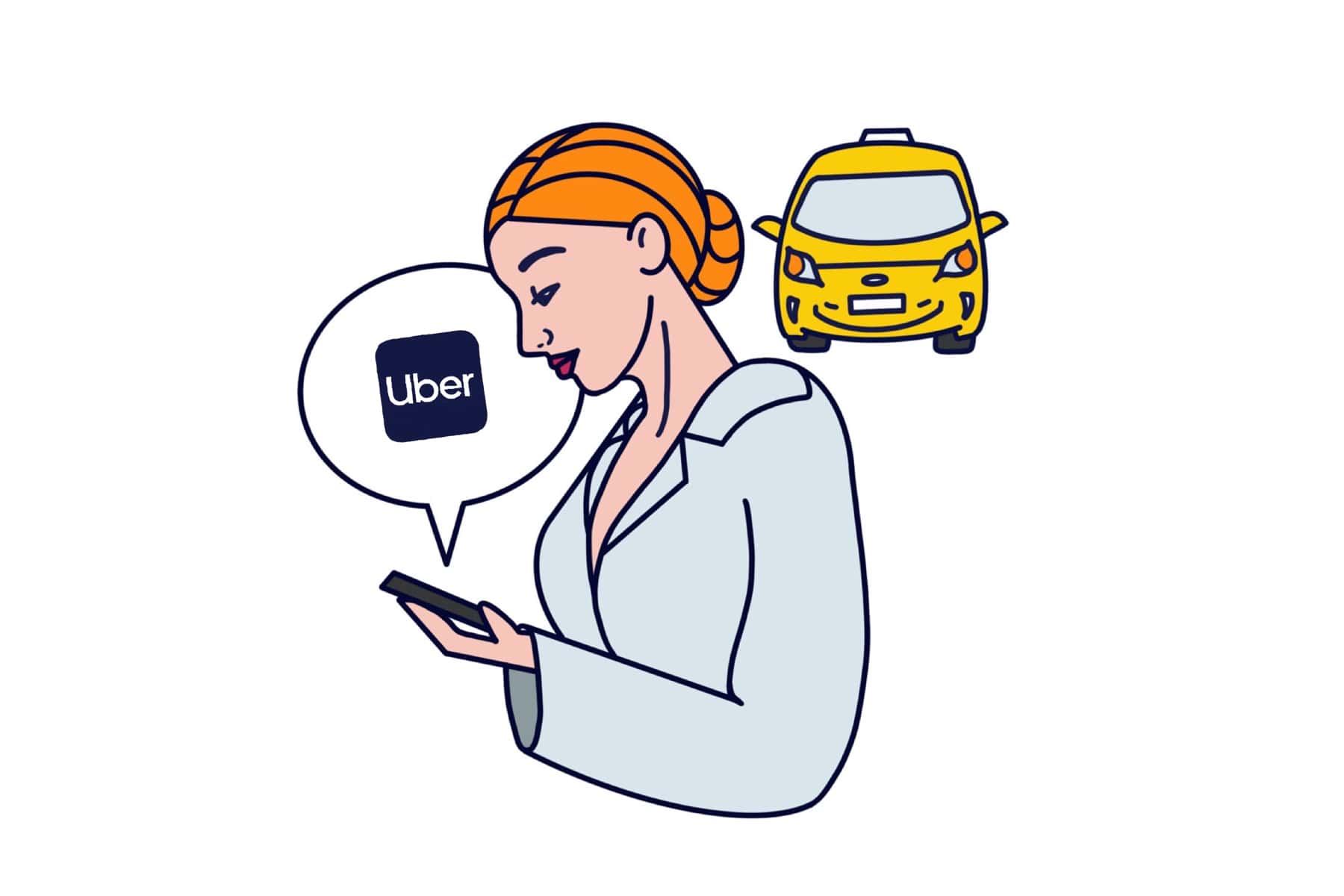 If you do manage to catch a cab, holiday or not, prepare to be met with the classic “Do you have cash? The machine is down.” Like most, you probably won’t have enough cash on hand, which then means a quick trip to the ATM, with the meter running of course. Expensive fares, inconveniences and uncomfortable situations like the one mentioned above are part of the reason that Vancouverites are pushing the provincial government for ridesharing options like Uber and Lyft. It’s about time that we saw the changes we’ve been asking for as a city, and that means opening up to ride-hailing companies and creating competition for an outdated and monopolized taxi industry.

Uber has operated in Canada since 2012, with Vancouver being one of the very few major cities that doesn’t offer the service. During the provincial election of 2017, both the Liberal and NDP parties announced their support for the introduction of these companies in BC, a key campaign promise. When the NDP won the election, Premier John Horgan moved forward with the initiative, just not at the pace we all expected.

Before they would table new legislation, the provincial government first commissioned Dan Hara of Hara and Associates, “economists servicing policy makers and regulators”, to consult with the existing taxi industry. This was done in the hopes that they could come up with a sustainable plan to launch ridesharing in BC that was unique to the province and wouldn’t completely destroy local cab companies. Hara’s report delayed the tabling of any new legislation until November of this year and cost the provincial government $165,000.

Finally, on Monday, Nov. 19, Minister of Transportation and Infrastructure Claire Trevena announced the arrival of the Passenger Transportation Amendment Act, officially introducing legislative changes to introduce ride-hailing into the province. Horgan said he expects the legislation to be passed in time for the holidays, but that doesn’t mean we’ll be taking an Uber home this New Year’s Eve.

Although we’ll most likely only see services like Uber and Lyft sometime in late 2019, Metro Vancouver could be seeing more cabs on the road soon. Part of Hara’s 2018 report suggested a one-time 15 per cent increase in the number of taxis operating in the Lower Mainland, a suggestion the Passenger Transportation Board (PTB) has since adopted. The PTB is an independent tribunal that decides how many taxis are on the road and is responsible for handling all taxi licence applications. Since the release of Hara’s report, the PTB has seen more than 300 applications for new licences.

This could be considered great news, although this step should’ve been taken long ago. Vancouver has had the lowest ratio of cabs per capita of any major Canadian city for a long time and we’re one of the last to adopt ride-hailing services. What Vancouver really needs is competition in the industry, not more of the same thing. In an effort to appease the local taxi industry (whom the NDP received nearly $70,000 from during election year), the government’s approach to the adoption of ride-hailing services has come at a cost for the consumer. We’ve been left at the mercy of the taxi cartel for too long.