The popularity of outdoor recreation bodes well for the industry, but brings a new set of challenges and considerations

The Duffey Lake Road snakes its way through a narrow valley dominated by mountain passes. Every so often, the road gives way to a line of trucks and camper vans playing sardines in the limited pullout space available. The Ministry of Highways’ salt shed parking lot just off highway 99 is no exception, with overflow vehicles optimistically perched on the shoulder of the road.

On this particular winter weekend, a group gathers in a rainbow of Gore-Tex, heavily laden with overnight bags, skis and avalanche safety gear for the second component of their Avalanche Skills Training (AST2). Over the course of the next two days, the group will learn to evaluate and travel safely within avalanche terrain, putting previously gained classroom knowledge into practice.

It’s a scene that has become increasingly familiar in British Columbia over the past 10 years. Once an outlier, backcountry skiing has seen a boom in interest as the outdoor industry moves from fringe to mainstream. While it’s hard to pinpoint the exact numbers, South Coast Touring – a Facebook group specific to the Sea to Sky region – has more than 10,000 members, and businesses like Canada West Mountain School (CWMS) are seeing increased interest in mountain-based courses like Avalanche Skills Training (AST-1 and 2). So much so that they can hardly keep up with the demand, and many programs are fully booked two months in advance.

CWMS has been offering winter and summer training programs since 1982 as the “Safety and Education” division of the Federation of Mountain Clubs of BC. Previously volunteer based, the organization took the name CWMS in 1990 when Brian Jones became manager, and has been owned by Jones since 2002.

As the owner and lead guide, Jones has made it his life’s mission to promote self-sufficiency in the great outdoors. He also happens to be the only Canadian Guide actively leading expeditions to the “Seven Summits” of the world – the highest peak on each continent, Everest among them. But while the seasoned guide has a slew of qualifications to his name, he avoids any mention of himself. The company’s mission has always been educational first and foremost, offering guiding and instruction in all aspects of mountain travel and safety, and instilling a sense of respect for mountainous terrain.

The increasing popularity bodes well for those in the outdoor industry, but as certain pursuits become more common, the industry faces a new set of challenges. Jones acknowledged that the outdoor industry is partly a “victim of [its] own success.” Meaning that through their programs and courses, they have contributed to the issues of overcrowding in certain areas. “We use these areas because they are safe and accessible,” he said. “But of course then people go back to the same places with their friends.” It’s a common dilemma for those promoting the outdoor industry – and often irksome for the those who seek to escape “the masses.”

There are plenty of factors that contribute to the overcrowding of outdoor spaces, social media being an obvious one, and Jones knows it’s no use complaining. “[Business] sustainability is achieved through adaptation. Too busy on weekends at the local climbing crag? Develop a new crag, offer mid-week programs, or be creative and find ways of utilizing the unpopular zones on busy weekends,” Jones suggested. “In business, the bottom line is the cliché – ‘adapt or die.’  We will not reverse the overcrowding, but we can adapt to thrive in that environment.”

Rick Davies, “an industry legend” according to one of his students, believes overcrowding isn’t the only issue in the outdoor industry. The CapU instructor from the Outdoor Recreation Management (OREC) program has also noted a shift in mentality. “The concept of athlete has dominated over the wilderness traveller,” he said. “Competition, overt or subtle, seems to be predominating over cooperation in the backcountry.”

Jones sees it too, along with a certain impatience that pervades the community. With this mentality comes a shift in what’s expected of an outdoor guide. “When I first got into this business, people were fine with putting in a lot of hard work and a lot of days – or years – to gain practical experience in order to achieve their goals. It was common for people to come to us to develop a multi-year plan in order to climb a major Himalayan peak, or gain skills for a big multi-day expedition,” he said. “Now, people come in and expect to go from beginner to expert objectives in one trip with very little personal experience. Beginner skiers are upset when we refuse to take them on multi-day advanced ski traverses – gym climbers insist they will be fine on a big north face alpine objective when they have only ever climbed in a gym,” he continued. While the number of people who have picked up an interest in backcountry sport has given the market a boost, inexperienced and overconfident enthusiasts are increasingly crowding the backcountry.

With YouTube, blogs and social media, it’s easier than ever to feel like an expert in outdoor pursuits (or any pursuit for that matter). Many individuals who lack the time and funds to embark on multi-day courses opt for self-taught techniques. While this is understandable, and even admirable, there are aspects of travel in the outdoors that are often overlooked. 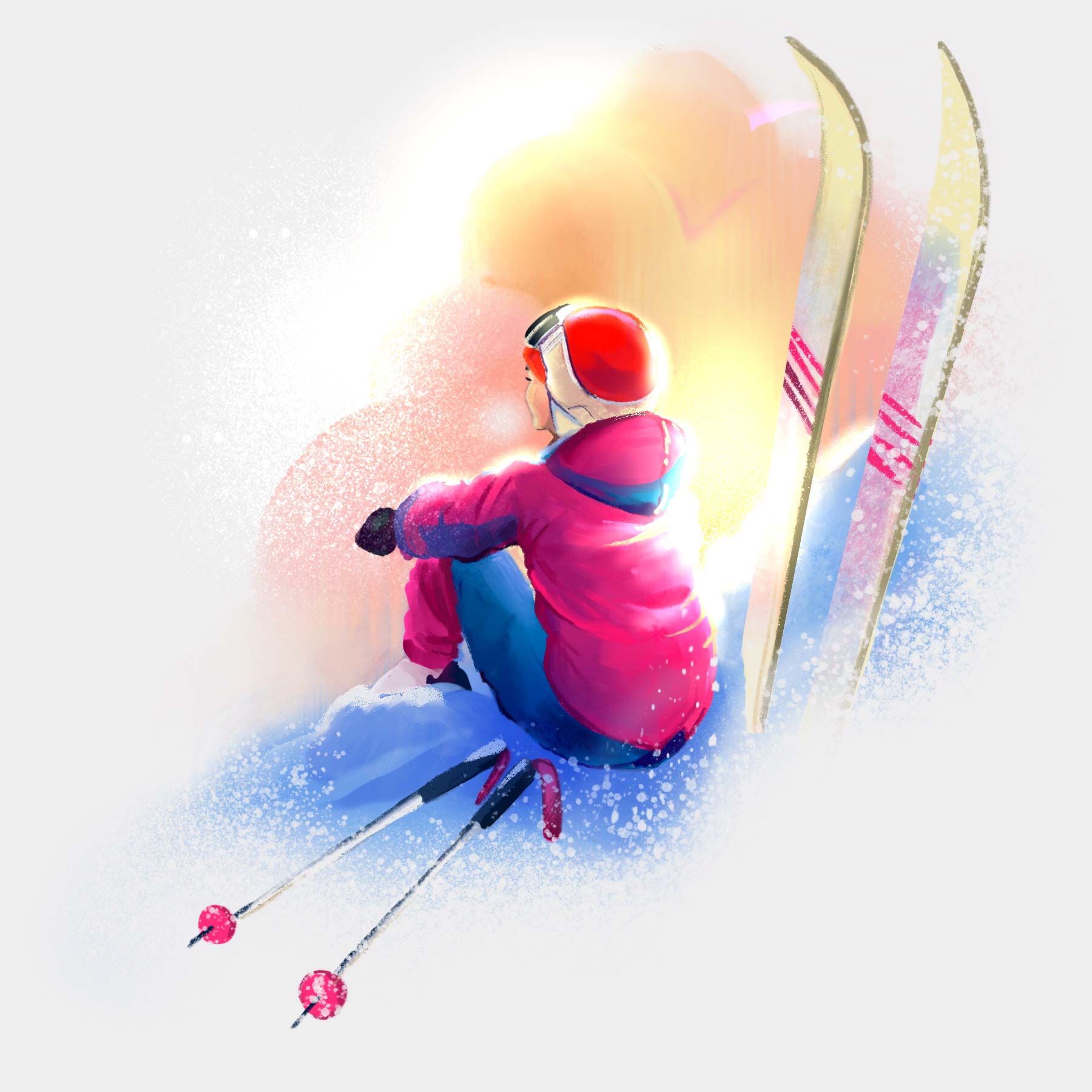 For Davies, learning is a lifelong process, and in a fast-paced environment, it’s a tough pill to swallow. Now in his 70s, the instructor still makes a point of getting out on his skis, but how he defines it has changed. “I use the term ‘ski touring’ now for my winter multi-day trips,” he said. “I used to say ‘backcountry skiing,’ but this is now interpreted as yo-yoing off piste.” For him, it seems to be an important distinction. The idea of slowing it down and taking his time is a fundamental aspect of outdoor pursuits that seems to have been lost as gear gets lighter, and traverse times get faster. “A few years ago, who would have thought you could do the Spearhead in a day?”

Over the years, the CapU’s OREC program has shifted from outdoor instruction to focus on management principles. Having this perspective gives students a little more versatility and understanding of the industry they are entering. Throughout the program, Davies hopes students will take away a respect and care for the natural environment and a “can-do” approach to life. OREC focuses not only on technical outdoor skills, but hard business skills, balancing it all out with a global perspective and a value for their fellow humans. “The course includes many life skills because our instructors are very versatile, global thinking people,” he said. “From this perspective, the graduates can turn to many professions on an opportunist basis.”

Similarly, Jones hopes that by teaching course participants responsible wilderness practices and stewardship, clients will take charge of their own safety and gain an awareness of their own environmental impact. “In a perfect world we would all treat wilderness areas in a different manner than our backyards,” said Jones. “However,  I see many people who visit the backcountry expecting to behave as if they were at the local park or swimming hole – speakers on their phones to play loud music, disregarding fire bans, leaving garbage and taking dogs in conservation zones that dogs are not allowed [in].” And in this sense, as volume increases, outdoor education is more important than ever. Backcountry users need to be educated on respectful travel in wilderness areas, not just gain the hard skills required to participate in intense activities.

Increasing interest in the outdoors may bode well for business-related ventures, but Jones stressed that it is not an industry to enter if you’re looking to make money. The ever-changing nature of the industry and the nomadic tendencies of outdoor guides make it notoriously difficult to turn a profit. It’s a labour of love, and not just a love of the outdoors. “You have to like people,” said Jones. “When it comes down to it, it’s not just about being outside, it’s about customer service. A lot of people are drawn to guiding because they want to push the boundaries of sport or do big objectives, but a lot of what we do is very fundamental. You have to like teaching the basics.”

For the few who do choose to make outdoor recreation their profession, Jones sees many new business opportunities as people gain more awareness of the backcountry and outdoor sports. Rather than following in the footsteps of their predecessors however, he prompts new graduates of the OREC program to get creative. “People need to look for new ideas, and adapt to new demands,” he said. “Guiding is an old profession, but the successful guides are the ones who take a new approach and capture the imaginations of the emerging customers. Don’t do what the companies that started in the 80s or 90s were doing – offer what the customers in 2020 want.” 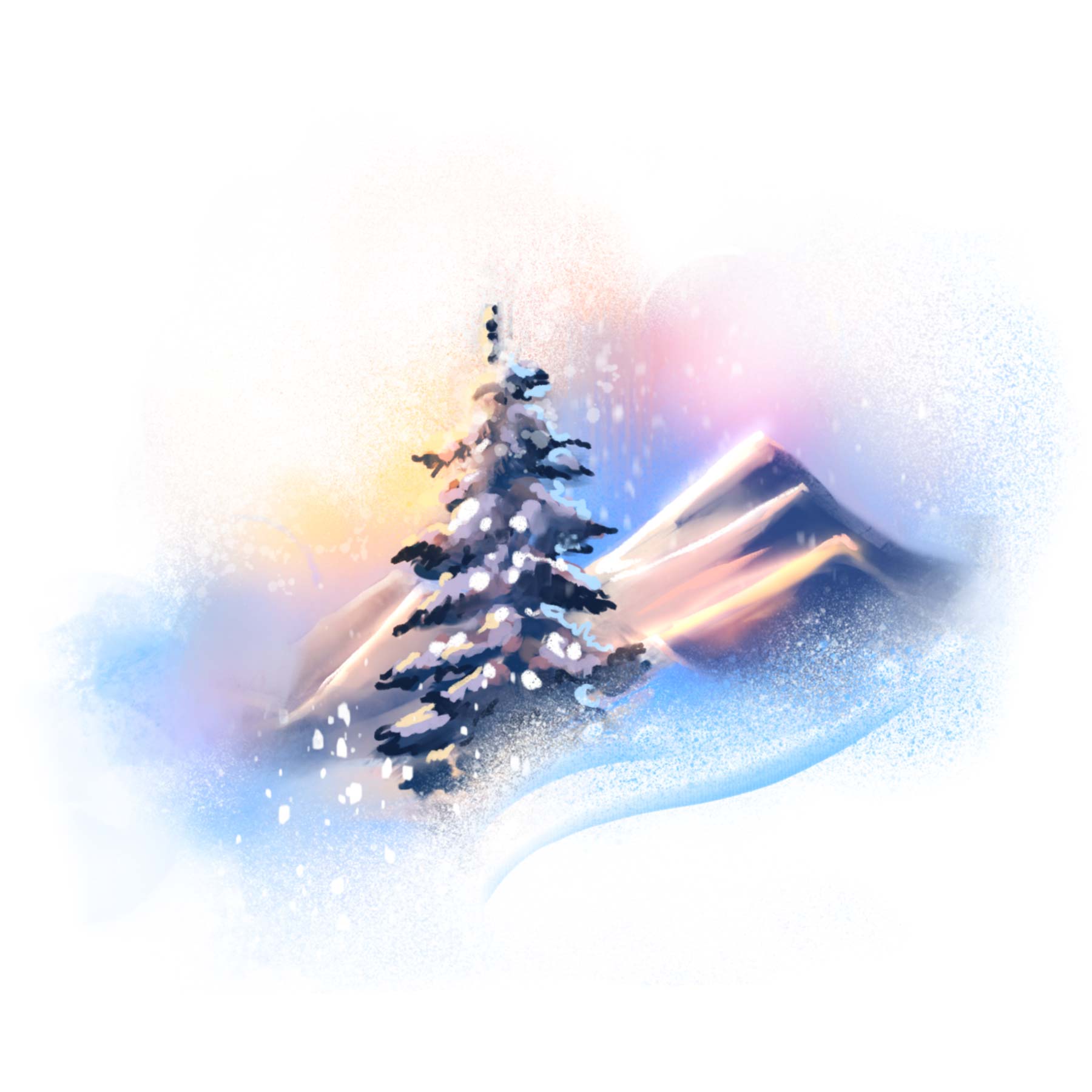