Why Ghosting is mostly unacceptable, even in the modern dating age

The wind howls. Tumbleweeds lazily drift across the sand as the sun beats down on the scorched desert landscape. A hawk’s cry can be heard trailing off in the distance. “U up?” The all-too-familiar refrain echoes across the barren wasteland. Sadly, this is all that’s left of dating in 2018. While older generations love to wildly accuse Millennials of killing off just about everything they love – cable, motorcycles and lunch, to name a few – we take credit where credit is due. We have irreversibly destroyed dating culture. Thanks to the rise of online dating and apps such as Tinder, we can slip in and out of each other’s lives without so much as a hello or a goodbye. This newfound sense of anonymity has eroded previous social etiquette into nothing but a fanciful mirage. The scariest thing, however, is that ghosts are no longer resigned to horror stories – they walk among us every single day. 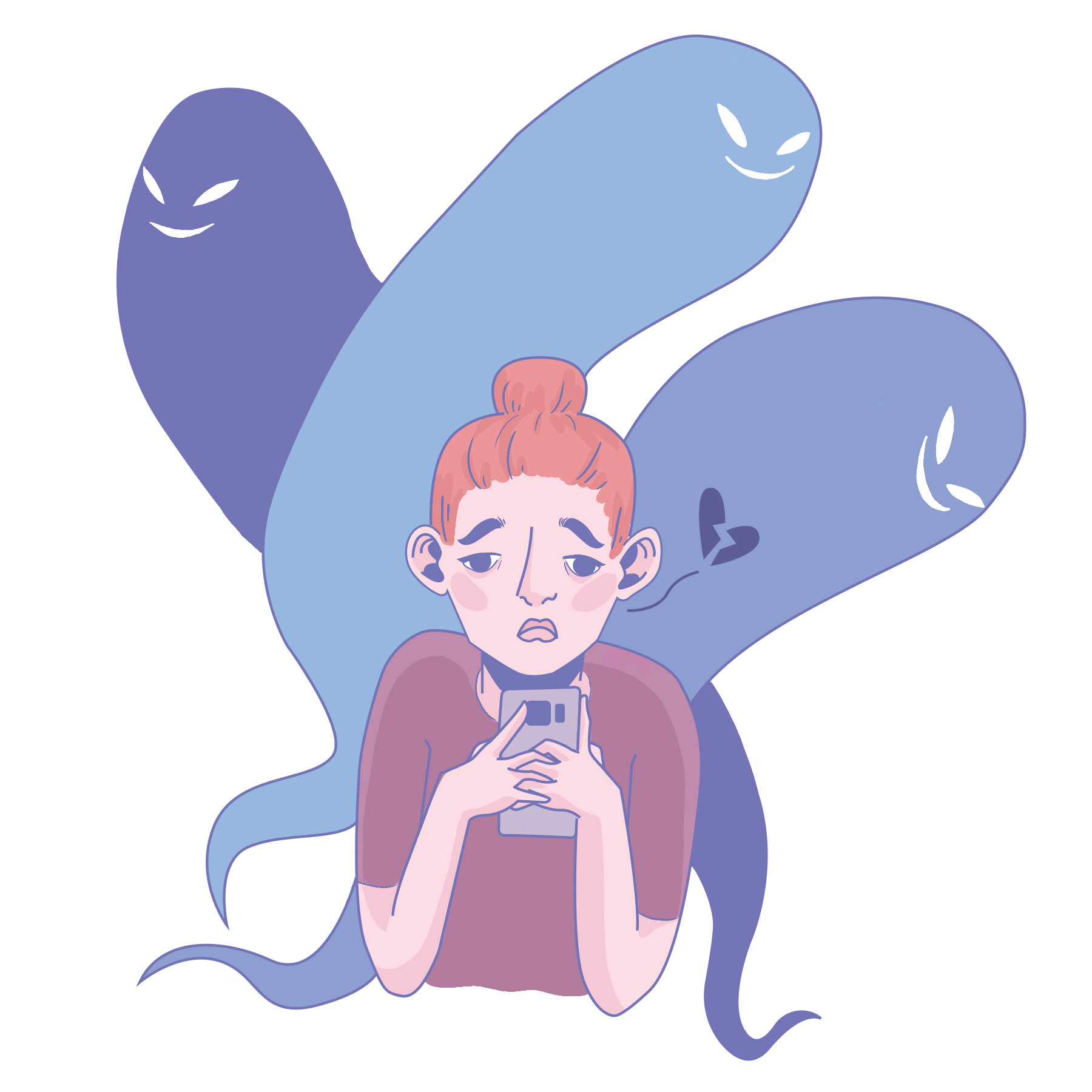 Ghosting describes when one person cuts off a relationship abruptly, ceasing all forms of communication instead of delivering the candid break up speech. Ghosting is a once-rare phenomenon now rampant in modern dating. According to an article in Psychology Today by Dr. Jennice Villhauer, nearly 50 per cent of men and women have experienced it. While it may seem harmless, being ghosted can severely affect a person.

“Social cues allow us to regulate our own behaviour accordingly, but ghosting deprives you of these usual cues and can create a sense of emotional dysregulation where you feel out of control…It essentially renders you powerless and leaves you with no opportunity to ask questions or be provided with information that would help you emotionally process the experience. It silences you,” Vilhauer explained.

It’s not to say that ghosting is ghastly inappropriate. Ghosting is undoubtedly warranted in certain situations, like if two people have just been chatting online and aren’t really feeling the sparks. If someone is being a creep and won’t take a hint, or if your date starts naming your future children together the second time you meet, then by all means, save yourself and get the hell out of there. If you’ve been seeing each other for a while and you decide you’re just not that into them, however, then grow up. Send them a text. We’re not even in the days when you have to call them and own up to it anymore. Take 30 seconds, and send them a single line. That’s all it takes to be a decent human being in this weirdly disconnected era of dating.

The term “ghosting” is especially fitting. Like ghosts, they disappear as if they weren’t a part of your life. It haunts you. The “maybes” and “what-ifs” will dance wildly through your imagination for weeks. Ultimately, getting over them becomes harder. As any ghosting victim can tell you, it leaves you with this weird, empty feeling. You slowly begin to tear apart each and every aspect of the relationship, desperately searching for where it went wrong. Sadly, that’s not the worst of it. Vilhauer explains, “One of the most insidious aspects of ghosting is that it doesn’t just cause you to question the validity of the relationship you had, it causes you to question yourself. Why didn’t I see this coming? How could I have been such a poor judge of character? What did I do to cause this?” Eventually, you manage to move past it, but every now and then the seeds of self-doubt will still gnaw away at you.

While it doesn’t look like ghosting will be flickering out of existence anytime soon, there’s still hope that with time, new etiquette will follow these new mediums of communication and dating. In the meantime though, if there’s something strange in your neighbourhood, whom are you going to call?